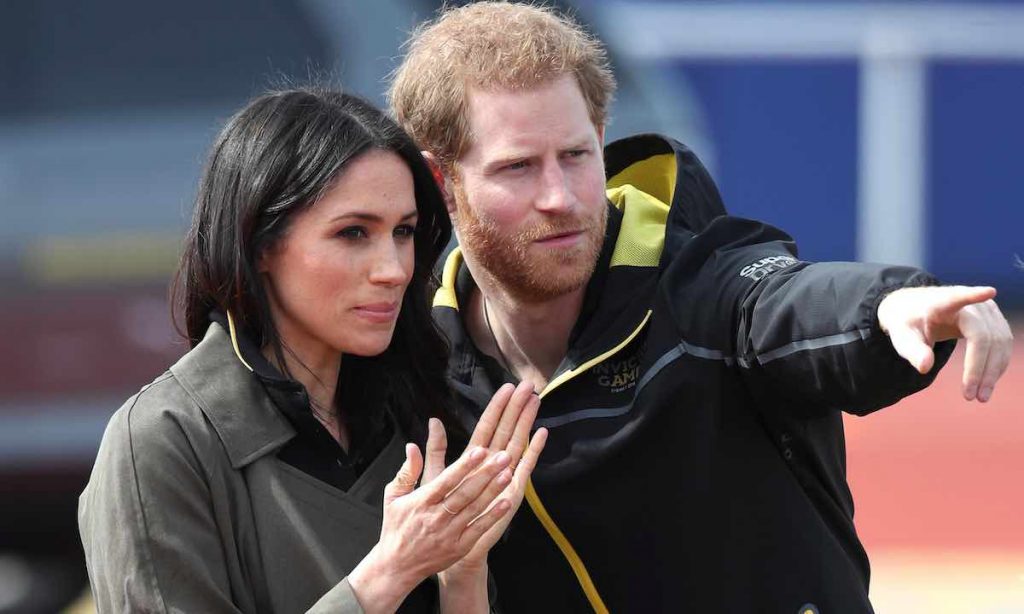 Harry And Meghan: What Next?

Streaming service True Royalty TV has acquired new programming and announced half price subscriptions to cater to an increase in viewers during the coronavirus pandemic.

The streamer, which offers programming focusing on the British royal family, has acquired the global premiere of Wag TV’s 1 x 45-minute documentary Harry And Meghan: What Next?, which explores what the future holds for the Duke and Duchess of Sussex now that they have stepped down from royal duties.

The service has also picked up ITN Productions’ Harry And Meghan: A Royal Crisis, a 1 x 45-minute programme available to non-UK audiences for the first time. It follows the fallout of the couple’s decision to leave behind royal life.

In addition, True Royalty TV is offering a 50 per cent discount on subscriptions over the next 30 days.

Gregor Angus, co-founder of True Royalty TV, said: “We’re seeing an increased demand from subscribers for fresh content during the Covid-19 pandemic and as a result we’ve decided to increase our acquisitions strategy for True Royalty TV.

“We’re delighted to be adding these new, high quality, insightful documentaries from renowned indies Wag TV and ITN Productions and will be looking for ideas for True Royalty Originals from other indies, as well as shows which they may retain the rights to which we can license for the service.”

Denmark Stands Together is being produced by Banijay Group’s Nordisk Film TV and will air on Saturday, 28 March at 19.55CET. The live show will take viewers around the country and explore how Danes have found new ways to help each other through the crisis.

The presenters, who will stand six feet apart, will thank the emergency services and talk to well-known and unknown Danes who are doing something special in these unprecedented times.

“In recent weeks, TV 2’s focus and public service efforts have naturally been about delivering the Danes news and information about the guidelines we must follow. Now it must also be about saying thank you for being there when it really counts – and for keeping your head up and standing together in these difficult times,” says TV2’s programme director, Lotte Lindegaard.

“Although we cannot physically gather, we need something to bring us together. At TV2, we will – in our own way – open the closed doors. It is important that we forge a bond between ourselves at home and the many who deserve great thanks for their efforts when they care for the sick and the old, when they help the vulnerable in everyday life, or when they pick up our trash, complete store jobs, and generally make society work.” 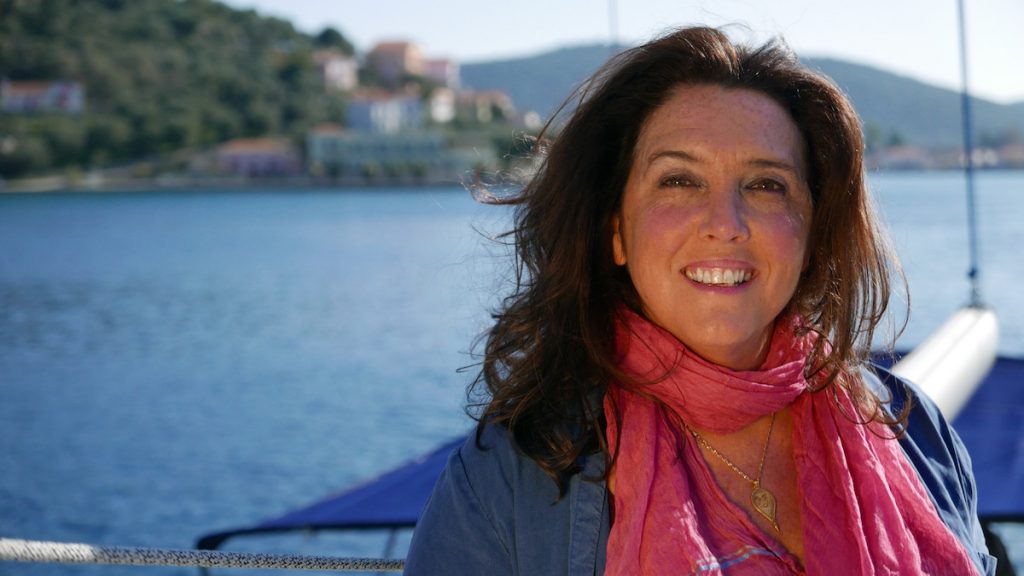 Greek Island Odyssey With Bettany Hughes, from Sandstone, was first produced for Channel 5 in the UK and follows the aforementioned historian as she explores new archeological discoveries and myths and legends of the Greek islands.

How The Victorians Built Britain is from October Films, Scotland’s Scenic Railways is a Flint TV show for Channel 4 and Lose Weight & Get Fit was first ordered by the BBC from Bone Soup.

Meanwhile, Drive’s single documentary acquisitions include two Icon Films shows for Channel 5: Secrets of the Mega… Landfillm; and Secrets of the Mega… Airline Food Factory. Doc additions also include October Films’ The Mum Who Got Tourette’s, first ordered by Channel 4, and Hilary Mantel: Return To Wolf Hall from Oxford Films and commissioned by the BBC

French stations Mediawan and Ushuaia have bought an 18-hour package of history and nature titles, including The Wild Andes.

“The latest sales demonstrate that our portfolio of factual shows can serve both Free TV and Pay TV channels as well as VoD services all around the world and reflects the diversity and internationality of our slate”, said Mirjam Strasser, head of sales & acquisition at Autentic GmbH, division Distribution.

“Especially in times of COVID-19 and the thereby caused changes in the market, we are an ideal partner for all broadcasters and platforms that are in need of high-quality factual content at short notice.”