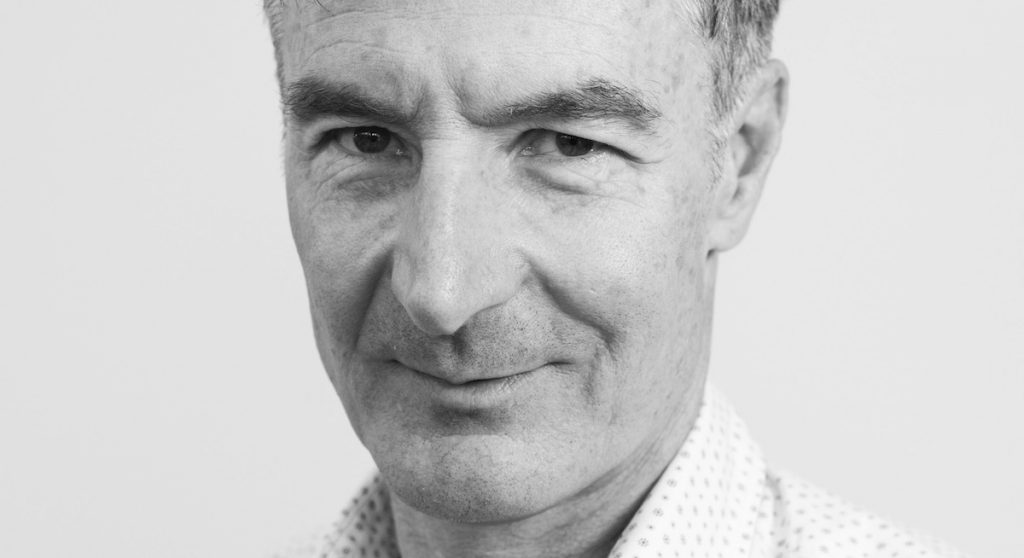 The latest addition to TBI’s ongoing coverage of Covid-19’s impact on the content business is from Alan Erson, MD and executive producer at Australia’s WildBear Entertainment, who explores the huge potential and opportunities emerging around archive programming in the current environment.

As TV production shuts down across the globe amid the Covid-19 crisis and viewers gear up for a mix of previously unwatched box sets and lots of repeats, the time has come to celebrate archive programming – and allow it to step out of the televisual shadows and into the spotlight.

I’m not talking about hastily spliced together clip shows, but creatively developed, elegantly written, narratively strong and artfully edited factual series – often made with a decent budget – that just so happen to include lots of fantastic pre-existing footage.

WildBear Entertainment has been producing major archive series since its launch six years ago – and for 2020, more than half of our 120 new hours will comprise this type of programming. Like most of our colleagues in the industry, we too have had to stop – and possibly kill – a number of current productions due to the pandemic.

However, by also working with archive and deploying a few new processes, we will be fortunate enough to remain in production on many titles and deliver a range of new wildlife, history, and science and technology series to broadcasters between now and year-end.

We are lucky that our business is already well prepared. We own some terrific wildlife archive (Content Mint) and have established collaborative relationships with some of the world’s best collections, such as Associated Press and British Movietone News; in some cases, even helping to scan, digitise and log their footage. We recently undertook such a project for ABC in Australia and subsequently produced 41 new natural history, science and history hours for them.

There is an immense and rich seam of archive in existence, and with much of it untapped, it presents a terrific opportunity for the industry. The key, however, is due diligence: you need to fully understand an archive and develop creative strategies to make it work for you, not necessarily have a pre-set idea and try to retro-fit footage.

Developing archive shows is no different to developing any content; you need to know what works in the marketplace, what will engage audiences, and what resources you need. Having experts on your team is a real asset too. A history buff may be aware of new expert theories which allow for a revised interpretation of archive content; while a wildlife enthusiast can spot animal behaviour in footage that is difficult to capture now due to environmental changes or economic pressures on shoots. Archives can be the gift that keeps on giving – if you have the knowledge and know where, and how, to look.

Sometimes, archives present very specific footage which can open a surprisingly wide narrative window. We are currently wrapping Australia Come Fly With Me, a series for SBS, Australia’s multicultural broadcaster, marking a century of civil aviation in Australia. What might have been a niche series for plane spotters is now a broad audience history of modern Australia, told through the intriguing, and often glamorous, prism of aviation. By revealing what happened first in Australian skies, the series delivers new perspectives on big stories such as women’s equality, gay Australians’ struggle for justice and acceptance, Indigenous Australians’ economic development and globalisation.

Expert commentators are an integral part of many archive series, often delivering surprising facts and new analyses. While we would always prefer to interview scientists, engineers or historians face-to-face, we’ve already established ways to shoot high-quality interviews using video links. So, there is no need to exclude vital international experts, even in our restricted present circumstances.

Under the cloud of Covid-19 we have, like most producers, retreated to our dining room tables or spare rooms. It’s a challenge for so many of us to work without the creative bounce of an office, but by being able to access servers full of archive content and staying connected virtually we are, two weeks in, doing OK. And we remain grateful to our commissioner and distributor partners who are helping us keep working when so many in the industry can’t.

The glue that holds an archive series together is often the writing. All writers know the agony of revising draft after draft, but a cleverly focused, accurate and image-driven script elevates any production. Writing credits are the first thing I look at when recruiting archive show producers. And don’t forget, narrated series with limited or no talking heads on camera are also easier and quicker to dub – a bonus for buyers chasing great new content for quick transmission. I’m hopeful that more broadcasters than ever will now reappraise the work that goes into this type of content and find opportunities for it in their depleted schedules.

Alan Erson is MD at WildBear Entertainment, leading creative teams producing history, wildlife, science and engineering titles such as Rise And Fall: The Turning Points of WW2, Baby Animals In The Wild and Building To The Sky. Before that was general manager and head of factual at Essential Media And Entertainment prior to its acquisition by Kew Media Group and also headed up factual for Aussie pubcaster ABC.