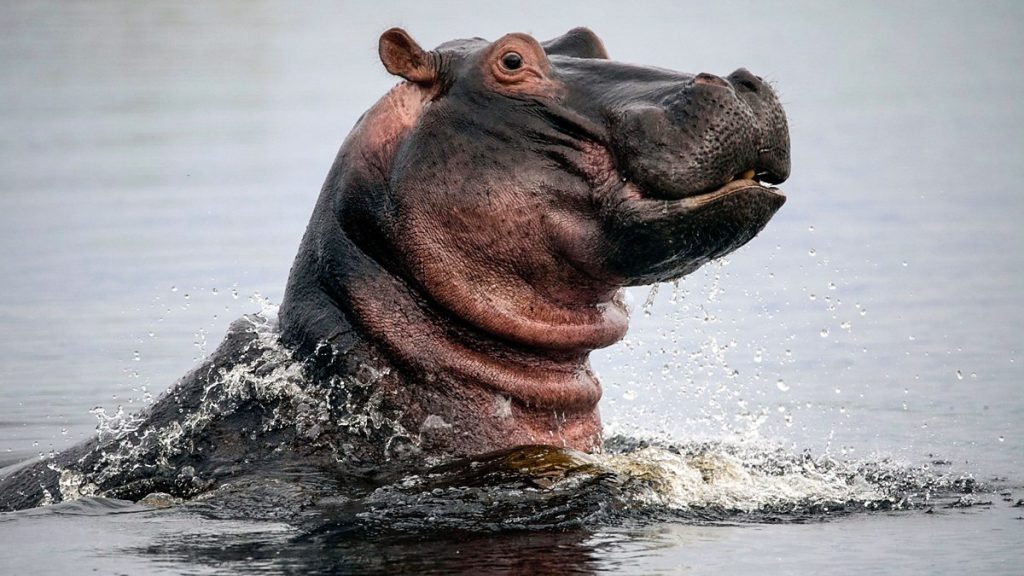 As Covid-19 continues to impact on producers globally, Stephen McQuillan, creative director at UK-based Icon Films, reflects on how another immense global challenge – climate change – is being tackled on the small screen and why new streamers might usher in a new way of getting the message across to viewers.

Amid the New Orleans Realscreen chatter in January, I heard a quote referenced more than once on various panels: ‘In order to save the planet, you have to fall in love with it first’.

Since my return, I have been using it around Icon Films’ Bristol office in an attempt to provide creative inspiration. 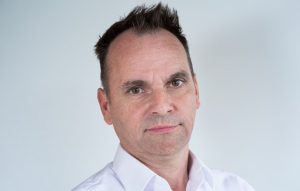 These words of wisdom raise a key point about how natural history and science-based programme makers tell our stories in the face of one of humanity’s biggest global challenges: climate change.

In recent times, the issue of the climate emergency has been interwoven into natural history programming in a variety of ways. But, just as the above quote implies, more often than not audiences have become accustomed to a certain style of storytelling that portrays the immense beauty of our planet, with stunning landscapes, amazing animal stories and enthralling behavioural sequences, before hammering home the message about what viewers can do to help save the planet.

As the issue of climate change becomes more immediate, and conferences like Cop26 in Glasgow this November begin to lead the national and global narrative, will audiences expect more overt environmental messaging from our programmes as they become more present in the schedules going forward?

There may not be a definitive answer just yet. But one thing’s for sure – all of us will have to continue to push the boundaries of natural history storytelling with different narrative styles, techniques and technology in order to cut through to a new level of viewer expectation.

This challenge comes as natural history enters a global boom and gold rush, with new platforms and players such as Disney+, Netflix, Quibi, NBC and Amazon Prime shaking up the commissioning and production game with huge, ambitious budgets. This boom will inevitably lead to a new wave of evolved science and natural history shows, featuring more extraordinary tech, new filming techniques, new narratives and cameras with even more potential to capture the full spectrum of the natural world. 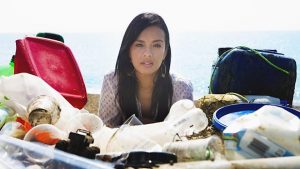 But it’s not just simply about how we tell these stories – we need to prioritise which stores to tell. Unfortunately, in some respects, climate change remains a complex subject for an audience to engage with. We are beginning to understand the nuances of a viewing public who can change their day to day behaviour on the advice of one climate change documentary but give others a wide berth.

That may explain why a film such as Drowning In Plastic, Raw’s excellent film about horrible plastic waste, can garner a high volume of eyeballs, and inspire people to change their lives whilst another programme about why we shouldn’t eat meat can perform less well. That’s not to say one issue is more important than the other, but clearly we are learning how audiences will react to issues surrounding climate change programming.

As filmmakers, we often only get one bite at the cherry so choosing the right topic that really resonates with audiences to affect change and behaviour is more vital than ever. Equally, we must be wary that we don’t fall into the trap of scaring off our viewers completely with messages of doom and gloom. My own 10-year-old daughter told me recently that she didn’t want to watch a new natural history series because she didn’t want to feel bad at the end of the show. The art in creating these shows going forward will be to balance messages of education and entertainment with compelling story telling.

Interestingly, I remember a time not so long ago we were having to make a case with broadcasters to feature any sort of climate change messaging in our programmes at all, with many broadcasters rejecting the subject as ‘a bit of a downer’.

It’s safe to say this phase is now over. Welcome to a new era, where failing to include any environmental messaging is now almost unthinkable. As the scramble for big-budget, innovative natural history commissions now enters a new phase, new storytellers may emerge from all over the world – but my hunch is that the UK’s very own natural history hub in Bristol will carry on leading the way, re-inventing itself and adapting, just as it has done for years.