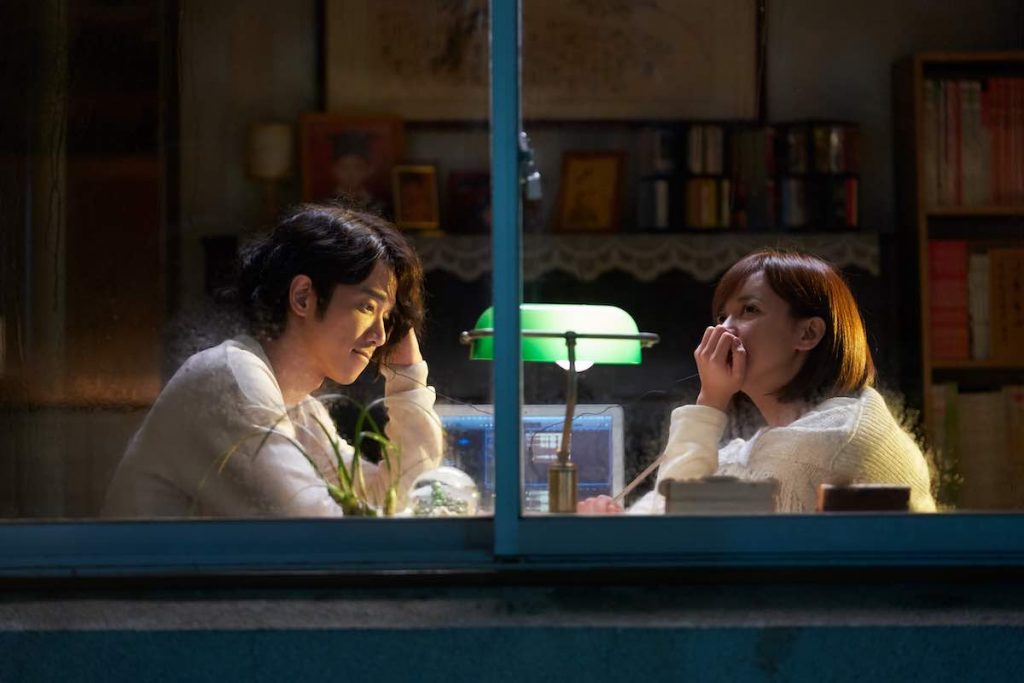 Taiwanese romantic movie More Than Blue is getting a TV reboot, with the team behind the film working on a small screen version that is set to start production this summer.

The 10-part show will come from producer mm2 Taiwan in association with Goodfilms Workshop, and again follows the exploits of two lovers in their student days.

The cast is yet to be confirmed, as are broadcasters, although negotiations with “major international entertainment platforms” are ongoing, said mm2 Asia, which has been appointed as global distributor outside of China.

Producer Rita Chuang, who worked on the movie, is attached alongside director Gavin Lin and screenwriter Hermes Lu. The TV series will be helmed by director Pei-Ju Hsieh.

More Than Blue is a Taiwanese adaptation of the 2009 Korean romantic movie of the same name. It became a box office hit in, making just under 240M Taiwan Dollars ($7.9m) and over 950M Chinese Yuan ($135m) in its release in China. The film similarly holds records for the highest-grossing Taiwanese film of 2018 in Hong Kong, Malaysia and Singapore.

“We are incredibly optimistic about the fans’ interest in the new television series as evidence from the online forums on the subject,” said Chen Qi Yuan, general manager at mm2 Taiwan. “There has been several outstanding dramas released in Taiwan recently that have done very well in the ratings, and we are expecting a new wave of interest for the format.”

Lin added: “The biggest challenge is maintaining the sentimentality of the story while weaving in more emotionally poignant plots to portray the experiences of true love.”