Show of the week: La Unidad 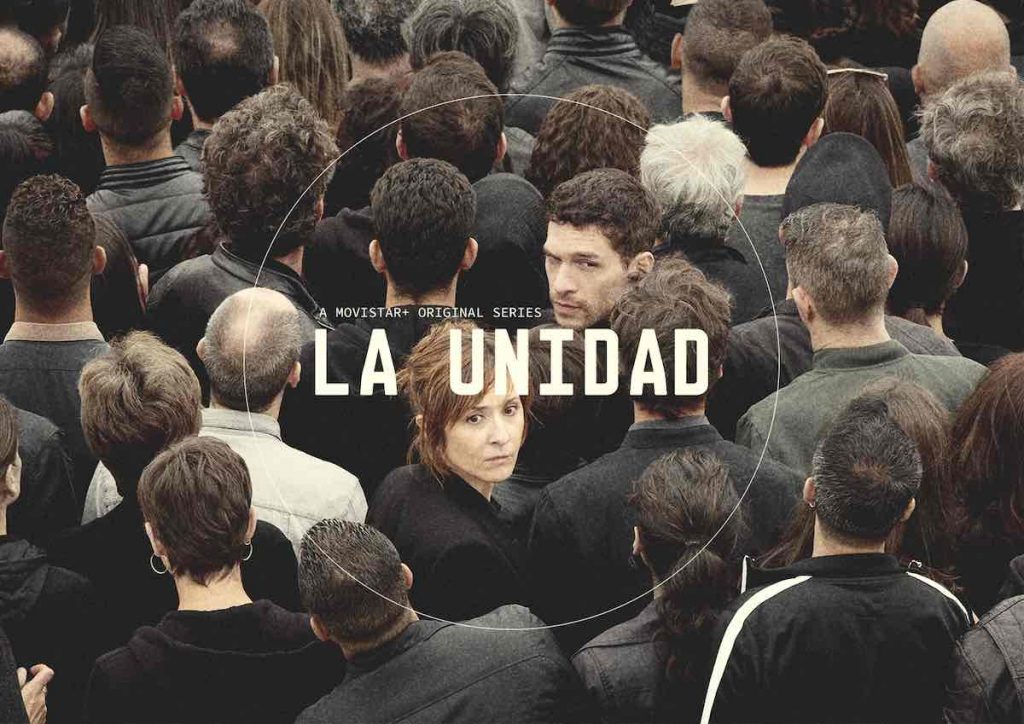 The series starts in the dead of night as officers from the Spanish, Moroccan and French police forces carry out a synchronized anti-jihadist strike. As retaliation looms, it becomes clear that one family – made up of Carla (Nathalie Poza), head of Spain’s counter-terrorist squad, her daughter and her first officer and former partner Marcos (Michel Noher) – lie at the centre of the show.

“In the most dangerous situation their unit will face, Carla and Marcos will have to overcome not only the international terrorist threat they are investigating, but also another crisis that is unfolding in their inner circle,” explains Emma Lustres of Vaca Films, which is producing the show for Movistar+ with Beta Film.

“The couple are in the midst of a divorce, so both Carla and Marcos will have to test their capacity for sacrifice and dedication, their professionalism and the strength of their bond. Exploring their dynamics as partners and ex-partners in the midst of the extreme situations and seeing them progress privately and professionally in each episode is at once gripping and provides extra tension and human drama.”

The show is the highest budget contemporary drama for Movistar+ to date and has been shot in five international locations. Lustres says this diverse array of settings – ranging from Tangiers and Toulouse to Lagos and Raqqa – has created “both the great challenge and the great promise” of the show.

“It has been fundamental to give each location its own colour, light and idiosyncrasy, which has meant an enormous production effort. La Unidad crosses all borders with a continuous journey in which all its characters do not stop moving, providing the story with a truth and a realism as exciting as it is current, and with which we can all identify, whatever our nationality and wherever we are.”

The show reflects that “an action that happens in one place can have a brutal impact on another corner of the planet,” Lustres adds, “and this is what we wanted to reflect in the series: the main center of operations is Spain but it is necessarily connected to the rest of the world.”

While the premise of La Unidad explores the global nature of terrorism, it also combines this story arc with a focus on how relationships can be maintained in such a combustible environment, says Peter Lohner, senior production executive at distributor Beta Film.

“The show looks at how hard it is to combine these two things. The opposites of trying to lead a ‘normal’ life at home on one hand, while trying to fight the most dangerous enemy thinkable – it generates enormous empathy and suspense. Our heroes’ lives are anything but normal, especially when they’re going through a separation and other testing experiences in their private lives.”

These universal themes also make the show likely to be popular with audiences around the world, says Christian Gockel, EVP of international sales & acquisitions at Beta Film.

“Both of the main conflict levels – domestic and global – are known to viewers around the world. On the domestic side, there’s the separation from her partner,” he says. “On the global side, there is the terrorist threat. And both pervade our everyday life.”