ProSiebenSat.1 doubles down on comedy amid Covid-19 lockdown 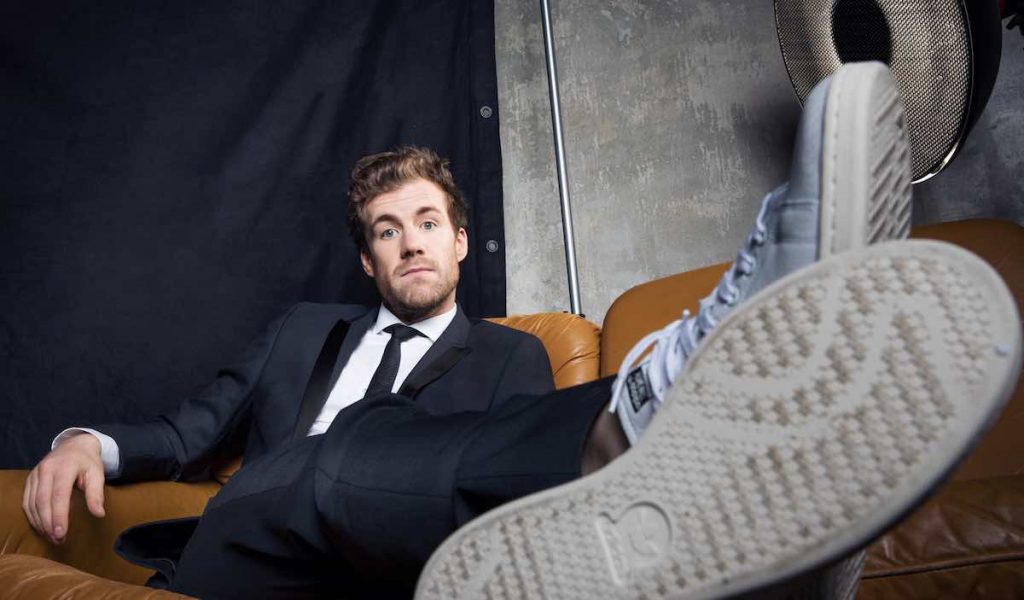 Luke, Alone at Home is a live show that uses a camera rig to capture comedian Luke Mockridge as he stays at home with the nation. It’s being produced in collaboration with Lucky Pics.

In each episode, the entertainer gathers the audience at his ‘campfire’ between 18.00 and 19.00 to discuss what people are doing differently while in quarantine and how they are staying in contact.

Mockridge said: “Maybe we can become the German equivalent of the Italian balcony! An injection of happy go-lucky with music, talk, switching around the world and the challenge of not only broadcasting every day, but somehow coming through this difficult time together! I’ll do it as long as you’re with me!”

ProSiebenSat.1 MD, Kaspar Pfluger, added: “In these times, live television is particularly important. In the morning, Sat.1 informs its viewers much more intensively with the reduction of breakfast television.

“And at night, we invite viewers to sit with and next to Luke on the couch, so that the crucial home-being becomes lighter and more enjoyable. Thank you, Luke, for doing this wonderful, anarchic show from your improvised studio with us.”

The German broadcaster has also ordered Quarantine Comedy Conference from Constantin Entertainment, which will start airing from Thursday.

The show follows nine comedians in quarantine as they take the audience into their private homes via video conference and present new stand-up routines and talk about their lives. A host in the studio co-ordinates the show while mannequins with digital tablet’s for heads replace the studio audience.