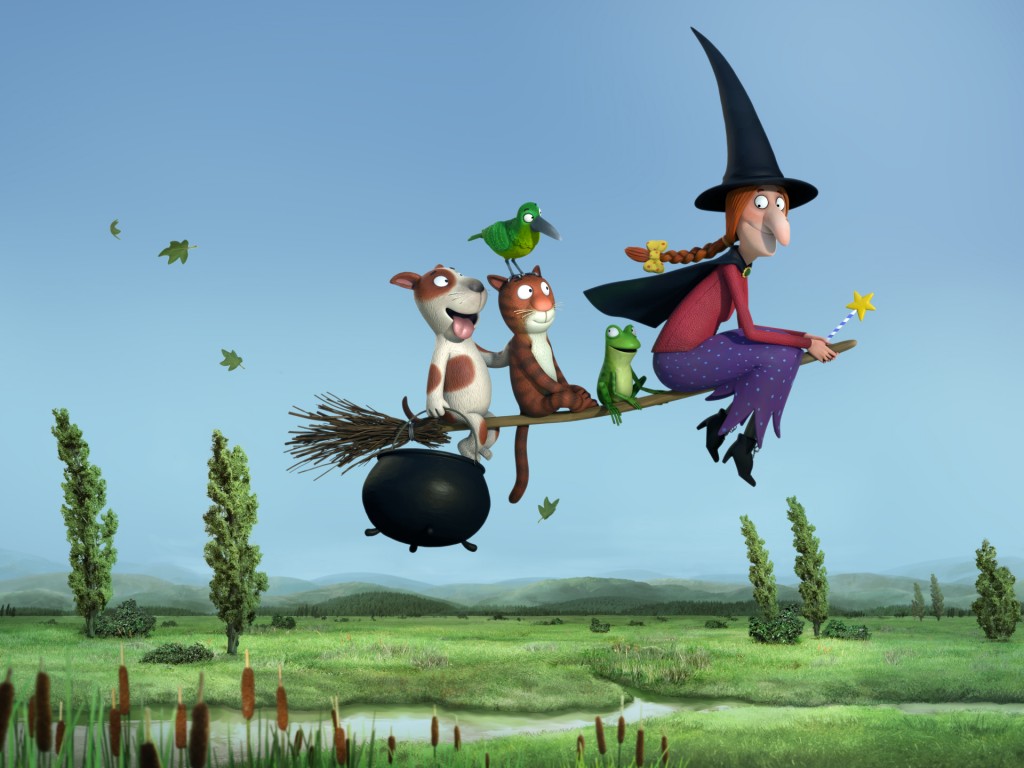 Room On The Broom

Magic Light to bring Pip And Posy to TV

ViacomCBS and Sky have unveiled their first co-production with a new CG animated pre-school series from The Gruffalo and Room On The Broom prodco Magic Light Pictures.

Pip And Posy will premiere exclusively in the UK on Channel 5’s free-to-air strand Milkshake! and Sky’s on-demand service Sky Kids. It will then air on Nick Jr next year.

Magic Light holds the global distribution and merchandising rights to Pip And Posy (excluding publishing) and is developing a full licensing programme to complement the new series. The 52 x 7-minute series is being produced with Blue Zoo.

Pip And Posy is based on characters from Nosy Crow’s collection of story books and follows a mouse and a rabbit whose lives revolve around the world of play. The books help pre-schoolers learn how to deal with various emotions.

“Pip And Posy is a delightful animation series that captures the essence of how young children play, think and feel, and fits perfectly with our portfolio of educational and fun programming,” said Louise Bucknole, VP of programming for kids at ViacomCBS Networks UK.

“The series teaches pre-schoolers the importance of friendship and societal well-being through imaginative storytelling and creative play.”

Ten episodes of the children’s series are being shown between 23 and 27 March, while a second season is due for delivery from November.

Ricky Zoom has proved to be a big hit in China, with more than 100 million views in the first 12 days of its arrival on video hosting service Youku.

“We are so proud of Ricky Zoom and its success to date. It is premium original content produced by the very best talent and our strong roster of international broadcasters has super-charged the series to a high level of awareness around the world,”said eOne’s Olivier Dumont, president of family and brands.

Nick Jr. has said it is airing pre-school series Rainbow Rangers 26 times per week, marking a 400% increase in airtime since the show premiered in 2018.

The series, which is produced by Genius Brands International, is now being shown four times daily on weekdays, and six times on weekends, on the ViacomCBS-owned channel.

The animated action-adventure, which targets girls aged 2-5, has aired across Latin America on Nickelodeon LatAm, as well as in Italy, on Cartoonito. Genius Brands is currently in negotiations with key broadcasters and licensing agents worldwide.