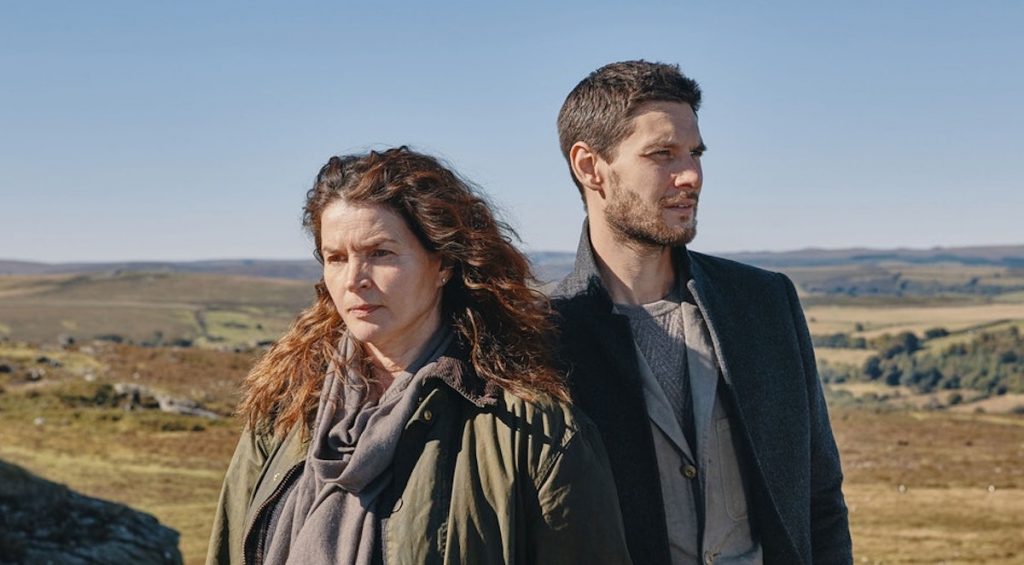 U-Next, Wowow Plus and TFC are among Japanese broadcasters to have picked up scripted programming from ITV Studios (ITVS).

Beaubourg Studios’ French crime procedural Balthazar has been acquired by both U-Next and AXN Mystery, with the former acquiring its second season and the latter picking up the first season on second run.

A Confession, produced by ITV Studios Factual Drama and Urban Myth Films, is headed to Wowow Plus, along with series two of Tall Story Pictures’ thriller Bancroft and season five of Mammoth Screen’s Poldark.

Mammoth’s long-running crime drama Endeavour has been acquired by Wowow, which also secured the first five seasons for its SVOD service, while NHK Enterprises picked up season four of the show and relicensed season three, as well as relicensing the first two runs of Inspector Morse.

Augustus Dulgaro, EVP, Asia Pacific sales and distribution at ITVS, said the company’s recently revealed slate would be introduced to buyers this week at its inaugural appearance at the Tokyo Festival, which will be held as an online screening this week.