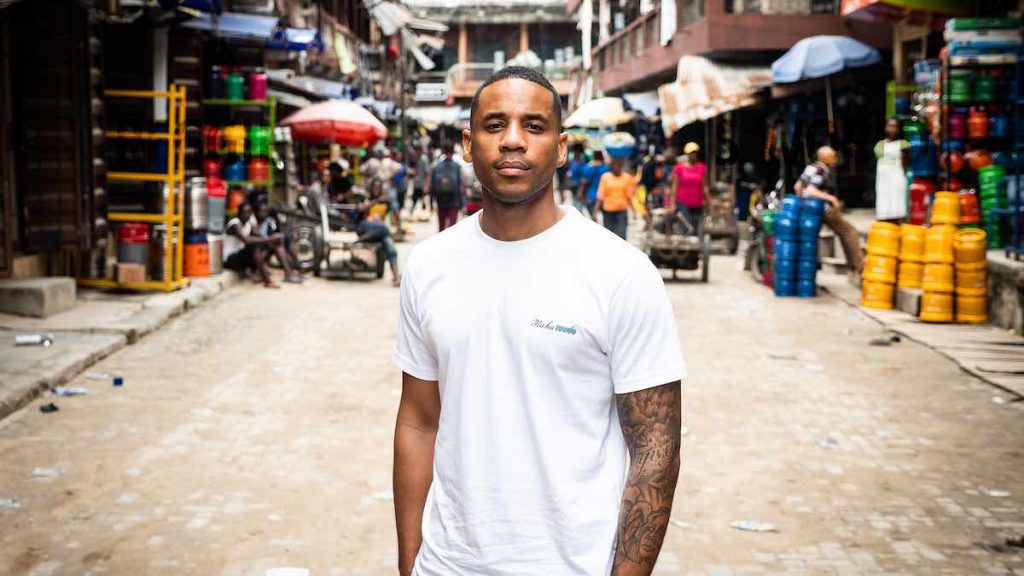 BBC Brit and YLE in Finland are among broadcasters to have picked up shows from Israeli distributor Keshet International, which has struck a raft of factual deals around the world.

Elsewhere in Belgium, VRT has bought Crackit Productions’ Animal Ambulance (8 x 30 minutes) for its Flemish audiences, while the prodco’s shows Made In Britain and Made In Yorkshire (6 x 60 minutes) have been picked up by RTL in the Netherlands, alongside When… Goes Horribly Wrong (3 x 60 minutes).

Other deals see The Great Gardening Challenge (6 x 60 minute) acquired by Sky for New Zealand and Husbands From Hell (1 x 60 minutes) picked up by MTV in Finland.

Further returning series deals have been struck with broadcasters including Canal+ in France, BNNVara in the Netherlands, SBS in Australia and SVT in Sweden.

Keren Shahar, Keshet International’s COO and president of distribution, reassured buyers that the business was still supplying global demands despite the Coronavirus pandemic.

“This raft of deals shows that even though we and our clients may not be travelling, our shows still are – all over the world,” said Shahar. “Our growing slate of cross-genre English language titles is ready to go now and we are primed to accelerate and cater to clients’ needs in response to growing demand.

“Nurturing relationships with our buyers remains an all-year-round priority for us and while we’ll miss seeing many of them in Cannes, we’ll be speaking to most over the coming days and weeks.”