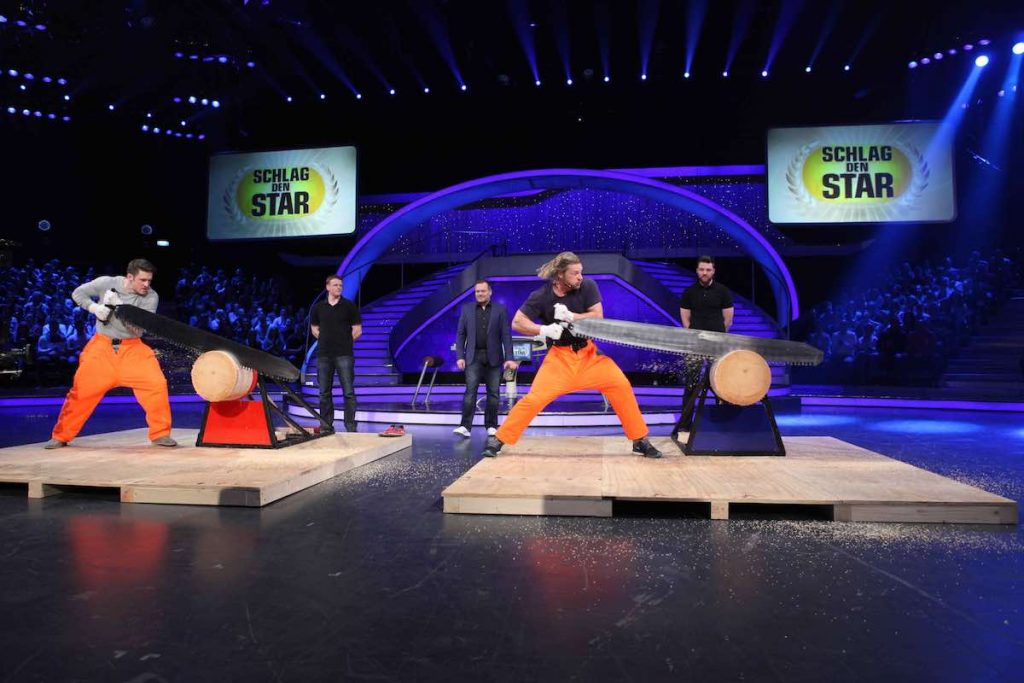 The deal for the show, sold by Banijay Rights, marks the first time the format has travelled to the region. Local prodco Cedars Art Production (Sabbah Brothers) is behind the remake, which will be titled Eghleb El Sakka.

The show, which will premiere on MBC on 23 April and air daily during the holy month of Ramadan 2020, has already been adapted in more than 10 countries.

It was created by German prodco Brainpool as Beat The Star and has been running on ProSiebenSat.1 for more than a decade. The premise requires the host to makes a cash wager to a contestant on a challenge. If the challenger wins, they take home the cash, but if they lose, the money jackpots to the following week.