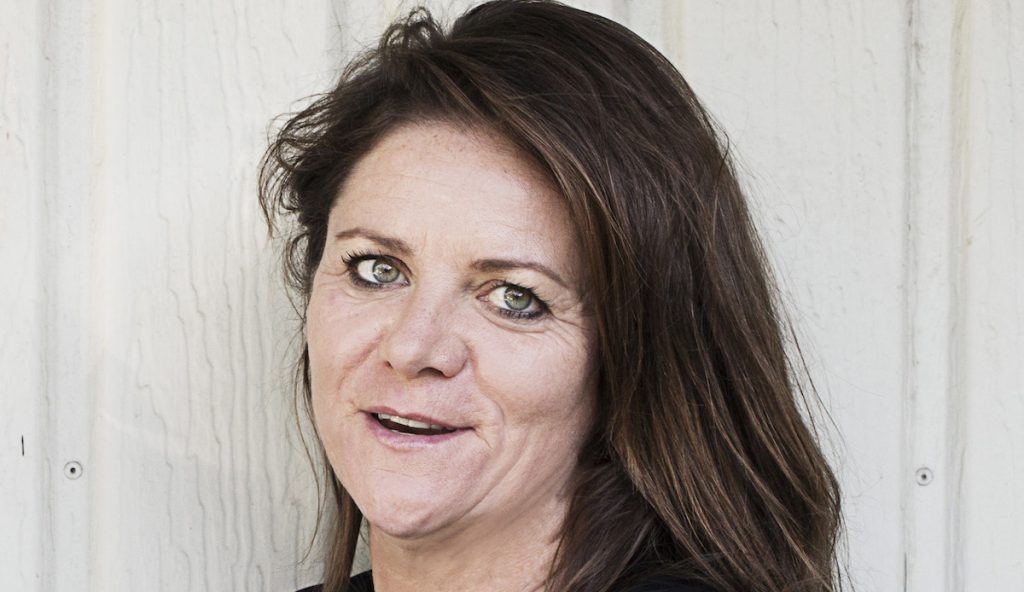 Znak & Co, the LA and London-based producer behind Netflix’s I Am A Killer and Fox’s competition show Ultimate Tag, is launching a podcast division and has struck a deal with audio outfit Coex Studios.

The agreement will see the two companies create, develop and produce non-fiction audio programming together across multiple projects.

Znak & Co said the venture “exemplifies a shared commitment to align the best and most innovative producers and talent in both the unscripted and scripted podcast space.”

The podcast division at Znak & Co, meanwhile, is designed to build on the prodco’s crime programming and access-driven series, with a slate of true-crime podcasts in development. Head of factual Danny Tipping will serve as executive producer across the slate.

The prodco also confirmed that its existing podcast West:Word, the official weekly podcast for HBO series Westworld on Sky Atlantic, will also return. Lauren Laverne will be joined by Jamie East and a revolving array of guests including the show’s cast, crew and creators.

Natalka Znak, president of Znak & Co, said: “Podcasts are the perfect next step for Znak & Co, allowing us to build on our expertise in producing fan shows, and create further great crime content with the team from Netflix’s hit I Am A Killer. We are delighted to be launching with leaders in this space Coex Studios, and with them we plan to excite the marketplace with our development slate quickly.”

Coex Studios, based in London, has been behind fan show podcasts for clients such as the BBC (Heroes), Channel 5 (FlashForward), Channel 4 (Shipwrecked) and Sky Atlantic (Game Of Thrones). Its original cinematic audio drama includes Coexistence.

Colin Carvalho Burgess, the company’s founder, said: “With our joint expertise in creating fan shows and their impressive reputation for producing world-class factual content, we aim to build a thriving entertainment podcast division.”