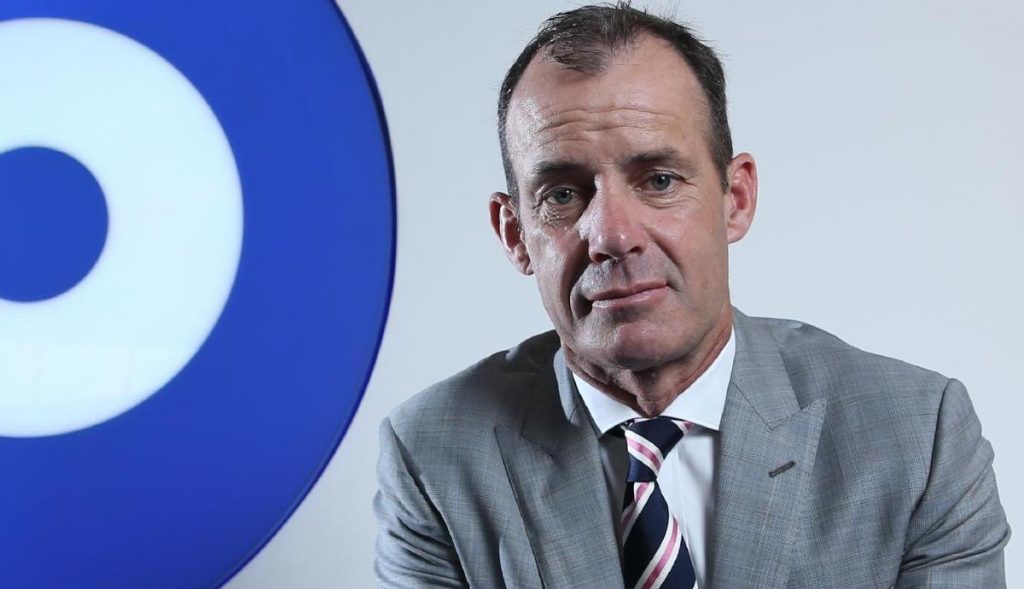 ViacomCBS is introducing a new management structure across its businesses in Australia and New Zealand, with the CEO at Network Ten resigning as a result.

ViacomCBS Networks International (VCNI) said the resignation of Paul Anderson, who had been CEO of Network Ten and EVP of its operations in Australia and New Zealand, would be effective immediately. The exec, who had been upped to his current position earlier this year, will remain during the transition to the new structure.

Anderson, who had been with Network Ten for almost two decades, will not be replaced directly. Instead, ViacomCBS will introduce a new management structure for its combined operations in Australia and New Zealand, with co-leads for the business. Both will report to Maria Kyriacou, the former ITV Studios exec who took up her new role as president of VCNI’s operations in Australia and the UK earlier this year. 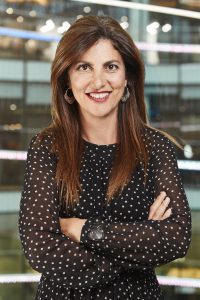 A co-lead is also being sought, who will have oversight of all the combined company’s commercial activities and operations in both markets.

Kyriacou said: “Network 10 has performed very well this year, with 11 consecutive weeks of audience share growth. We want to build on that momentum, while at the same time leveraging the powerful ViacomCBS brands and assets from both a content and revenue perspective.

“I would like to thank Paul for his leadership of Network 10; it is a credit to him and his team that the business has continued to compete and evolve despite the inevitable distractions that have come with recent changes in ownership. I’m grateful for the ongoing support he has offered me to help the business transition to a new management team and structure.”

She added: “Beverley is an experienced creative leader with a great track record of serving local audiences. She shares my excitement about the extra dimension that ViacomCBS’s ownership can bring to our business in Australia and I’m looking forward to working with her, Henriette and the rest of the senior leadership team to realise those benefits.”

Anderson joined Network 10 in 2003 and was appointed chief financial officer in 2011, before taking on the additional role of chief operating officer in 2014. He was appointed CEO in 2015 and steered the company through its acquisition by CBS Studios International, which was completed in November 2017.

“The past 17 years at Network 10 have been the best years of my professional life,” Anderson said. “I have worked with some extraordinary people – both in front of and behind the camera – and have been given some amazing opportunities. Now it’s time for me to try something different and eventually look for new opportunities and experiences.

“Thanks to the hard work, passion and professionalism of everyone at Network 10, and now as part of ViacomCBS, the business is extremely well placed for the future. The combination of Network 10 and ViacomCBS is a real game-changer in the Australian market, creating a unique and powerful media group that owns some of the most innovative entertainment and media brands locally and globally.”

ViacomCBS has also appointed Henriette Rothschild, a partner at the advisory and investment firm KordaMentha, as interim chief transformation officer. Her appointment “reflects the work we are undertaking to ensure the merged Network 10 and ViacomCBS Australia and New Zealand businesses are well positioned for the future,” said Kyriacou.