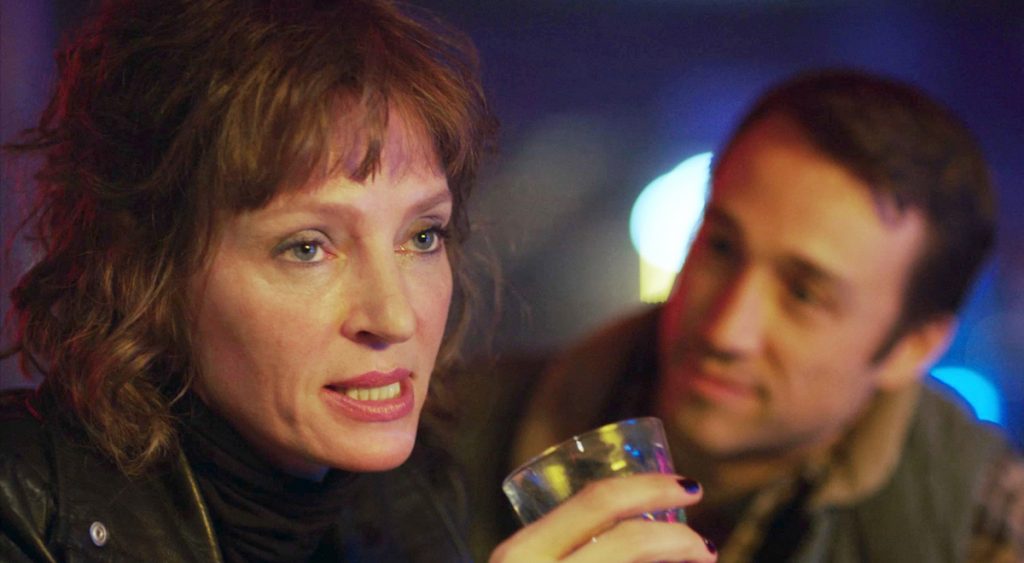 Apple TV has ordered a thriller based on Israeli drama False Flag, with Kill Bill’s Uma Thurman set to star.

Suspicion follows the kidnapping of the son of a prominent American businesswoman, played by Thurman. The 21-year-old’s abduction from a large, upmarket hotel in central New York is captured on video and goes viral, with four British citizens becoming the prime suspects.

Thurman has been in numerous high-profile movie roles ranging from Pulp Fiction to Kill Bill, and previously starred in Netflix drama Chambers and Bravo’s drama Imposters.

The show is from Keshet Productions, the UK-based division of Keshet International, which sold the the award-winning Israeli series False Flag. It was created for Keshet Broadcasting, created by Amit Cohen and Maria Feldman, and had previously been available on Netflix.

Rob Williams will serve as showrunner and the series is directed by Chris Long, with Darin McLeod producing.

Williams and Long will also serve as executive producers on the project, along with Howard Burch for Keshet Productions, Avi Nir for Keshet Media Group, Anna Winger (Deutschland 83 & 86) and Liat Benasuly (Fauda).