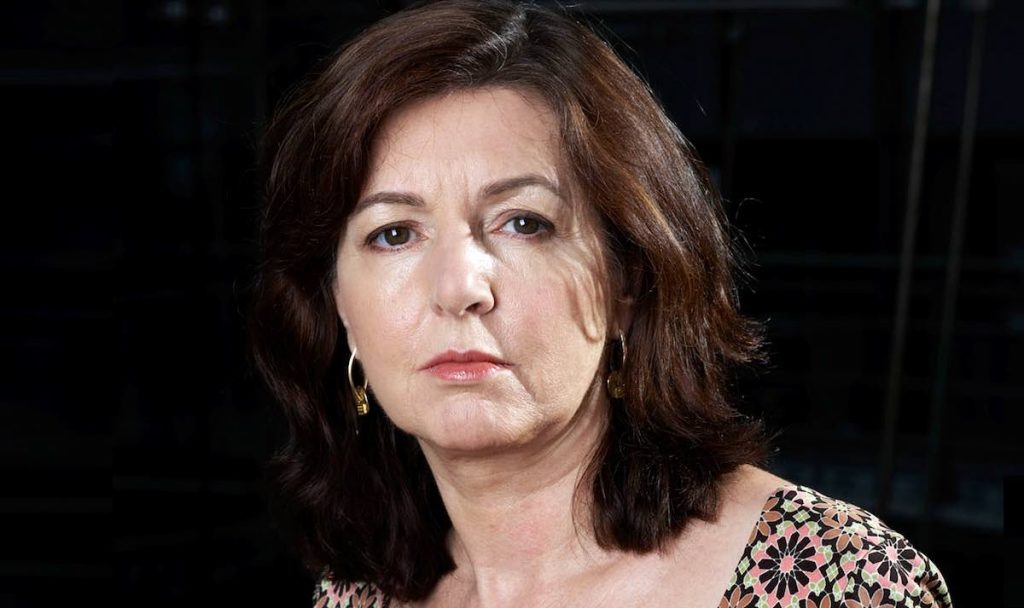 UK broadcaster Channel 4 is on the look-out for a new head of news and current affairs after incumbent Dorothy Byrne announced she would be stepping down.

Byrne has led C4’s news and current affairs output for more than 15 years and will now take on the specially created role of editor at large.

She will work with the wider organisation in what C4 described as “a leadership capacity” to oversee projects including developing a factual podcast strategy, shaping and implementing a new sustainability strategy, and mentoring and developing staff across the organisation.

She will also continue to contribute towards programme ideas but will not take an active commissioning role.

Her decision comes nine months since Byrne delivered the MacTaggart lecture at the Edinburgh Television Festival, at which she said the TV industry must do more to deal with “sexist bastards”. She also hit out at Netflix’s programming choices in the annual speech.

A full recruitment process will now be undertaken by director of programmes, Ian Katz, for a replacement.

Byrne said: “The last year has been one of great success for Channel 4 News and current affairs and for me personally so it’s the perfect time for me to step aside and give someone else the pleasure of the best job in television.

“I will continue to contribute to the creative life of the channel. I am also very excited to be working to help develop the careers of staff, particularly of women, at the channel and also to be playing a key role in the creation of a new sustainability policy for Channel 4.”

Katz added: “No British media executive has done as much to shape the coverage of news and current affairs on television as Dorothy. Over more than 15 years she has been the restless force behind agenda setting Channel 4 programming from the exposing of war crimes in Sri Lanka and Myanmar, to the recent laying bare of Michael Jackson’s child sexual abuse.

“She has a laser-like eye for a story, huge creative flair and Channel 4 DNA running through her like rock. I’m so pleased that she will be staying at the channel for another year in her new role as editor-at-large.”

Prior to C4, Byrne worked as a World In Action producer and editor of ITV’s The Big Story, before joining the UK broadcaster in 2003.