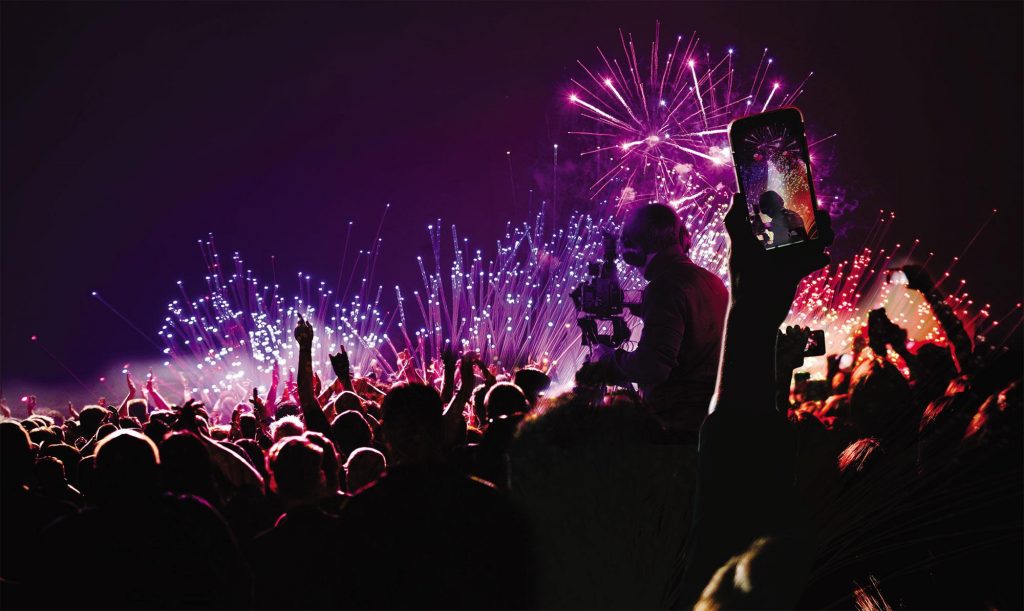 Coronavirus has forced the cancellation of more industry events including Austin-based SXSW and Cabsat in Dubai, while French authorities have issued new guidance that could impact SeriesMania.

SXSW was cancelled over the weekend after 17 cases were confirmed in Texas, with that number since rising to 23.

Meanwhile CABSAT, the Middle East & African-focused event for content creation, production and distribution, has been postponed. It had been due to take place 31 March–2 April, but has now been rearranged to run from 26–28 October.

Dubai World Trade Centre EVP, Trixie LohMirmand, said: “Our decision comes after much deliberation in consultation with the event’s main participants and industry stakeholders, who have strongly endorsed our prioritisation of the collective interests of both the global exhibitors and the key buyers from the region.

“Whilst the UAE remains completely safe for travel, and has deployed the strictest medical and hygiene protocols, we fully recognise that for some specific shows, we have a high majority of key participants significant to the event’s programme that are unable to travel due to restrictions in their home countries.

“As such, we have been working closely to assure that our clients’ needs are most effectively addressed, and the delivery of strong international participation considered, in these extraordinary times.”

There are also doubts around SeriesMania after French authorities expanded its ban on public gatherings to include groups of more than 1,000 people – down from 5,000 previously.

It is unclear how long the ban will be in place, but the previous ruling was initially set to last until at least 15 April, having been moved from an initial date of 31 May.

Organisers of the event, which is due to take place in Lille between 20-28 March, are yet to comment following the latest developments but continue to monitor the situation.

Organisers of SXSW, meanwhile, said they were “devastated” to cancel their event.

In a statement, organisers said: “The show must go on” is in our DNA, and this is the first time in 34 years that the March event will not take place. We are now working through the ramifications of this unprecedented situation.”

SXSW officials said that they would be “exploring options to reschedule the event” and that they will also look “to provide a virtual SXSW online experience as soon as possible for 2020 participants.”

The news came after the likes of Lionsgate, Netflix, Amazon, Apple and WarnerMedia had all either announced full or partial withdrawal from the event.

Events across the world have been affected by the rapid spread of Coronavirus. The first major event to fall was Mobile World Congress, but a large number of events have been cancelled in the last week alone prompting some to look for alternatives to the market schedule.

Disney called off the European launch event for Disney+, while Reed Midem cancelled MIPTV in Cannes. Italian broadcaster Rai also confirmed it was not moving ahead with Cartoons on the Bay, which had been due to take place in Pescara, Italy between April 2-5.