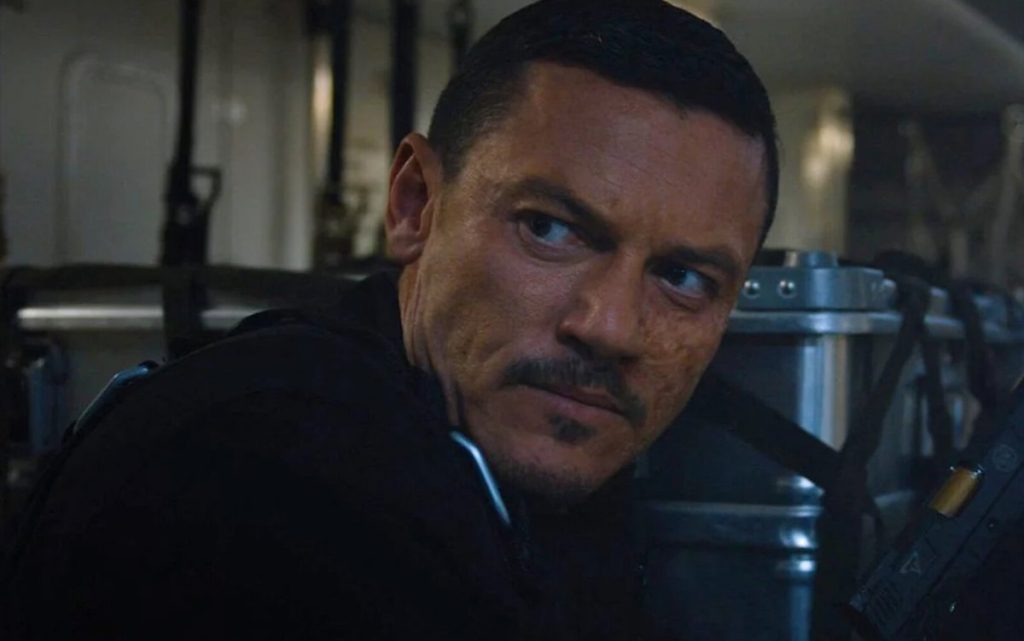 The streamer becomes a co-producer on The Pembrokeshire Murders, which focuses on historic cold cases in Pembrokeshire, Wales. It is being written by Nick Stevens (In Plain Sight) and executive produced by Simon Heath (Bodyguard, Line Of Duty) at ITV Studios-backed World Productions.

The story follows a detective who reopened two seemingly un-linked 1980s double murder cases and is based on Catching The Bullseye Killer, the factual account written by detective Steve Wilkins and ITV journalist Jonathan Hill.

“With a strong cast and suspenseful writing, The Pembrokeshire Murders is a perfect combination of classic crime drama and modern storytelling that is a perfect fit for BritBox,” said BritBox president and CEO, Soumya Sriraman.

The show joins BritBox’s slate of originals, which include Mum starring Lesley Manville, There She Goes starring David Tennant, The Bletchley Circle: San Francisco with Rachael Stirling and upcoming premieres, The Mallorca Files and Sister Boniface.