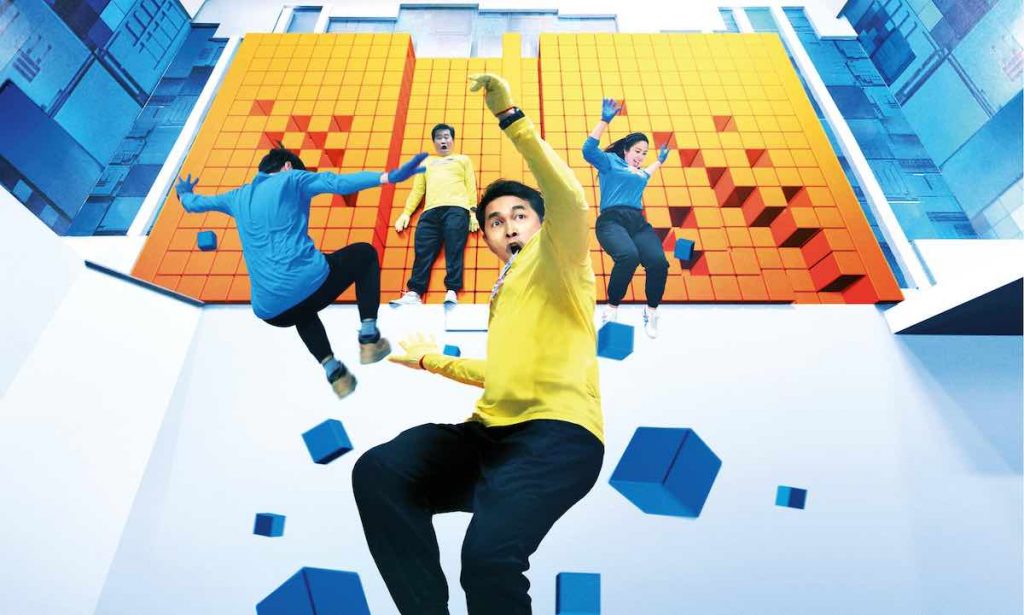 Producers in Iberia, the Netherlands and France have picked up rights to Nippon TV and Red Arrow Studios’ gameshow format Block Out.

The show, which made its debut in Thailand on Channel 7 and has subsequently sold to VTV in Vietnam and ANTV in Indonesia, sees two teams attempting to remain on a wall while undertaking physical and mental challenges.

The format has been sold to Endemol Shine Iberia for Spain and Portugal, Tin Can for the Netherlands and GM6 for France. Red Arrow Studios International (RASI) holds global sales rights excluding Asia.

Bo Stehmeier, president at RASI, said: “Part of our formats strategy is creating and representing energetic, bold and hilarious studio-based shows like Block Out, which the whole family can enjoy together. We’re looking forward to building on Block Out’s success in Asia and introducing audiences across Europe to this engaging and colourful series.”