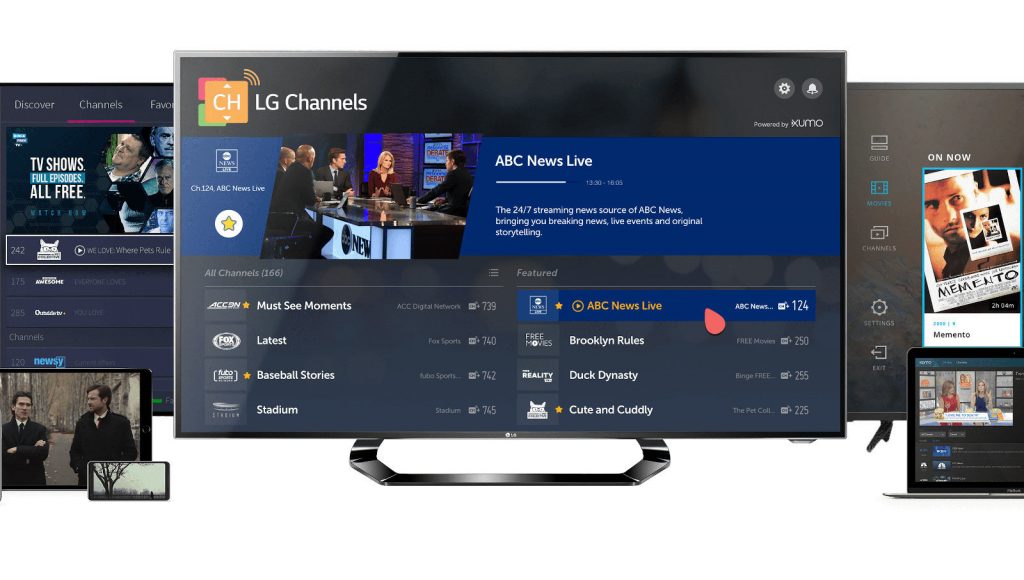 NBCUniversal parent Comcast has made its latest move in the fast-growing AVOD battleground by acquiring US-based service Xumo.

The ad-supported streamer was acquired from electronics manufacturer Panasonic and US media giant Meredith Corp for an undisclosed sum, with Comcast-owned CNBC claiming that its parent company had paid around $100m.

In a succinct statement, Xumo said its “talented team… has created a successful, growing, and best-in-class set of streaming capabilities. We are excited for this team to join Comcast and look forward to supporting them as they continue to innovate and develop their offerings.”

Xumo will continue to operate as an independent business within Comcast, while being overseen by SVP Rebecca Heap.

Comcast has already unveiled plans to offer an advertising-supported version of NBCU’s forthcoming streamer Peacock to viewers, while the telco is also reportedly in talks to buy Vudu from US retail giant Walmart.

CNBC also speculated that Comcast could utilise Xumo’s prominent placement within Panasonic and Vizio TVs to advertise its Xfinity broadband services to users.

The deal is the latest AVOD acquisition by a major player since Viacom paid $340m to buy Pluto TV in January 2019.

Earlier this week, Lachlan Murdoch’s new Fox outfit was reportedly exploring an acquisition of fellow AVOD service Tubi, in a deal believed to be in excess of $500m.