Disney shocks industry as Bob Iger steps down as CEO 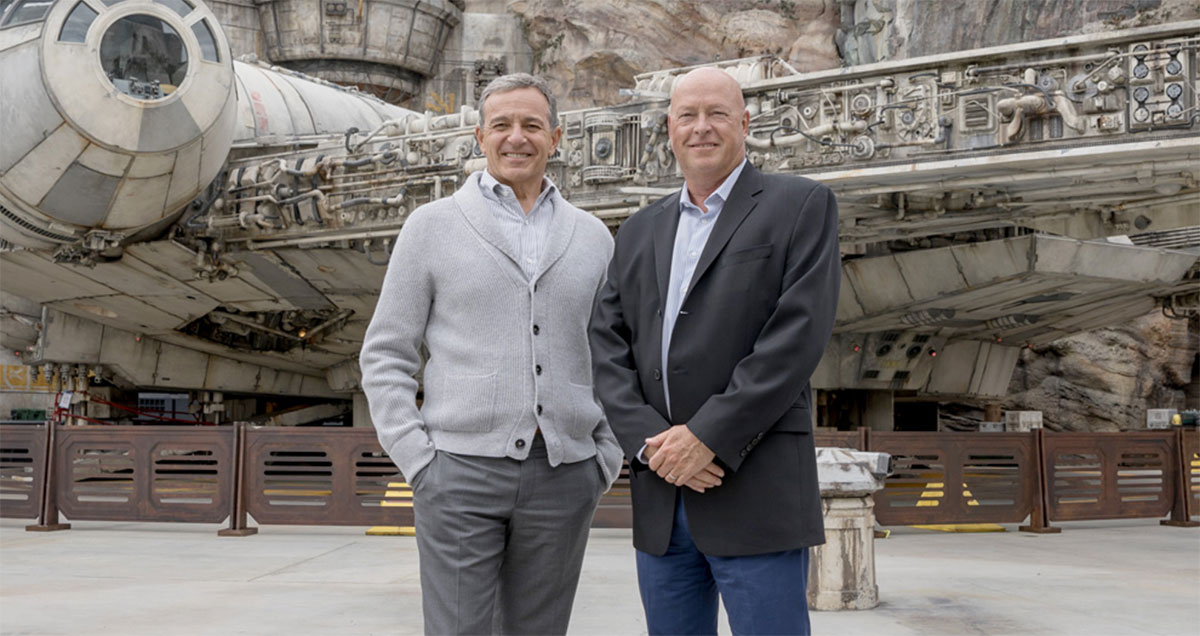 Walt Disney Company boss Bob Iger is stepping down as chief executive in move that has caught the industry by surprise.

Bob Chapek, who previously ran the company’s parks and products division, will replace Iger, who will remain Disney’s executive chairman until the end of next year.

The news shocked the industry and investors, sending Disney’s shares 2% down in after-hours trading. Iger has been chief executive since 2005, establishing Disney’s place as the pre-eminent Hollywood studio through its acquisitions of 21st Century Fox, Pixar, Marvel and Lucasfilm. He also launched the Disney+ streaming channel late last year.

Iger has previously announced plans to retire only to push back his departure date.

Iger has successfully grown the company, despite upheaval in the television and movie industries. Disney claimed seven of the top 10 box office hits globally last year and the new streaming channel has already attracted more than 28 million paying customers.

The firm’s market value has increased five-fold during his tenure and is now worth about $230bn.

“With the successful launch of Disney’s direct-to-consumer businesses and the integration of Twenty-First Century Fox well underway, I believe this is the optimal time to transition to a new CEO,” Iger said.

“I have the utmost confidence in Bob and look forward to working closely with him over the next 22 months as he assumes this new role and delves deeper into Disney’s multifaceted global businesses and operations, while I continue to focus on the company’s creative endeavors.”

Chapek will become the seventh CEO of Disney, and will report to Iger, and Disney’s board of directors.

The Disney Parks, Experiences and Products division is the company’s largest business segment, with operations around the globe and more than 170,000 employees.

Chapek said: “Bob Iger has built Disney into the most admired and successful media and entertainment company, and I have been lucky to enjoy a front-row seat as a member of his leadership team. I share his commitment to creative excellence, technological innovation and international expansion, and I will continue to embrace these same strategic pillars going forward.”

Susan Arnold, independent lead director of the Disney Board, said: “The Board has been actively engaged in succession planning for the past several years, and after consideration of internal and external candidates, we unanimously elected Bob Chapek as the next CEO of The Walt Disney Company. Mr. Chapek has shown outstanding leadership and a proven ability to deliver strong results across a wide array of businesses, and his tremendous understanding of the breadth and depth of the Company and appreciation for the special connection between Disney and its consumers makes him the perfect choice as the next CEO.”