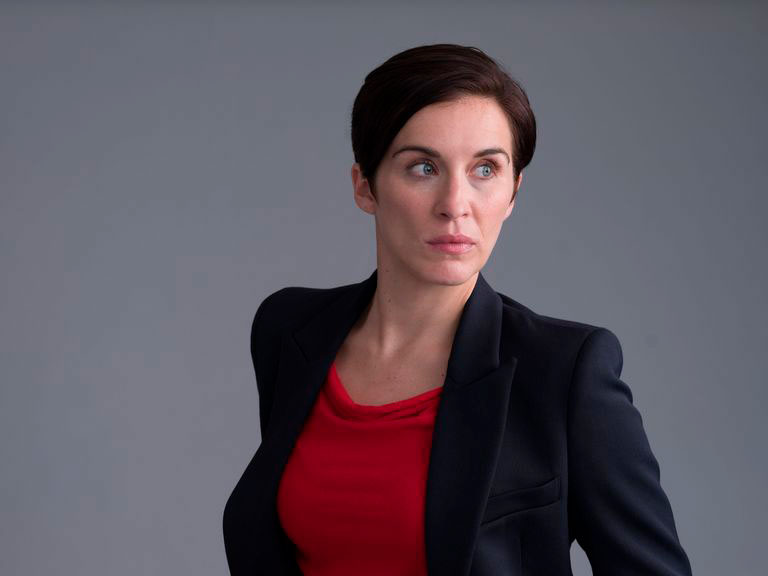 Trigger Point is written by Brierley and produced by Mercurio’s HTM Television.

McClure (Line of Duty) will play Lana Washington, an experienced but reckless bomb disposal operative who has to deal with a series of improvised explosive devices which threaten the capital during a terrorist summer campaign – and becomes suspicious that the bomber is premeditatedly targeting her unit.

Trigger Point has been commissioned for ITV by head of drama, Polly Hill, and will begin filming in London later this year.

Mercurio will executive produce the drama alongside Jimmy Mulville, Mark Redhead and Jessica Sharkey for HTM Television, with Julia Stannard serving as producer.

Hill commented:  “Trigger Point has you on the edge of your seat from the start.  It’s a brilliant script by Daniel and I can’t believe this is his first commission.  I’m delighted to be working with Jed who knows better than anyone how to bring these thrillers to screen and Vicky is the perfect Lana.”

Trigger Point is Brierley’s debut television drama commission.  He is a screenwriter with several short films to his credit including My Face Is In Space, Checkpoint and Graceland.  He is part of the TV bursary scheme, funded by the industry body, ScreenSkills with UK based production company, Dancing Ledge, with the aim of encouraging top screenwriters to mentor an up-and-coming writer of their choice.

Mercurio has chosen to mentor Daniel Brierley and Trigger Point is a direct result of the ScreenSkills scheme to develop new writing talent.