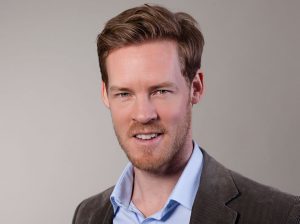 Night Train Media will work as a developer, coproducer, financing partner and distribution specialist for in-house and third-party projects.

The Munich-based company is currently building its executive team and first projects will be announced shortly.

Kloiber has announced an early partnership with Nordic Entertainment Group (NENT Group) to co-develop and co-produce English-language series for NENT’s Viaplay platform and the international market.

Kloiber helped create international productions, including period drama The Name of the Rose with John Turturro and Rupert Everett and action series The Professionals with Brendan Fraser.

“I am excited to open a new exciting chapter of my entrepreneurial career with Night Train Media together with my prolific partners,” said Kloiber.