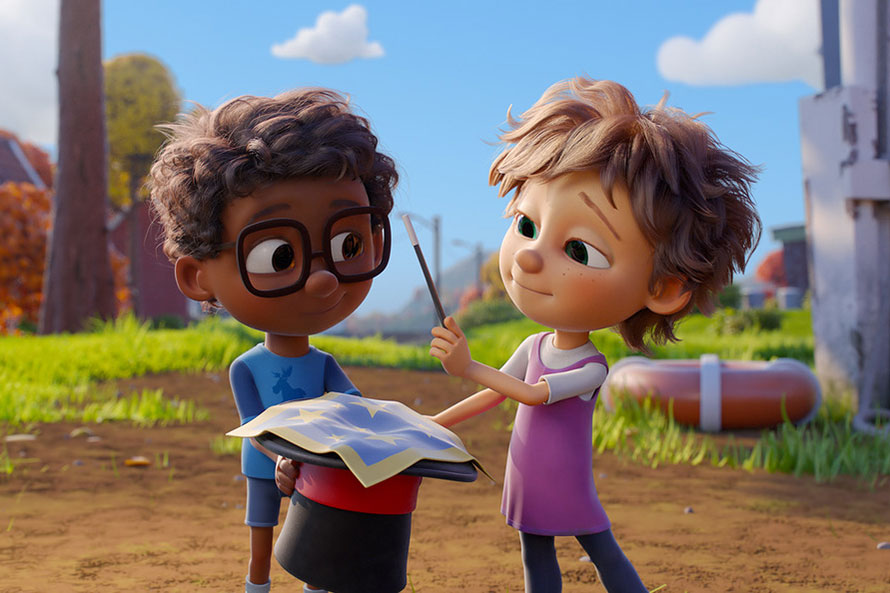 Studio 100 Film has sold Scandinavian animation Ella Bella Bingo to the US, Canada and UK to Benelux, France, Portugal, Bulgaria, Poland, the Baltics, Russia and Ukraine, to Turkey, South Korea and Latam.

The Studio 100 Film and producer Kool Produktion announced the sales and first admissions for the recently completed animation movie, which has scored 51,136 admissions since being released nationwide in Norway on January 24 . In Denmark, it has been seen by 31,068 cinemagoers.

Ella Bella Bingo is about the fear of losing one’s best friend. Ella Bella and Henry are best friends, but one day a new boy moves into the neighbourhood and their friendship is challenged.

Ella Bella Bingo is a Scandinavian production by Kool Produktion AS together with Gimpville AS. Studio 100 Film acts as the international sales agent.

Miraculous travels to China with Fantawild

Fantawild has acquired all Chinese rights to the property and will invest and participate in the development of an upcoming feature film based on the brand.

The partnership includes the launch of the Miraculous series, the theatrical release of the film, licensed merchandise and promotional products, and location-based entertainment.

Fantawild, whose tentpole brand in China is Boonie Bears, is also the owner of the largest chain of theme parks in China, with 29 parks in operation and 10 in construction.

Created by Zag and produced with On, the 3D-CGI-animated action-comedy series Miraculous – Tales of Ladybug & Cat Noir airs in over 120 countries, and has over nine million global subscribers on YouTube. A theatrical release is currently in production at Zag.

“The joint venture allows our companies to strengthen their market position in China, expand into a country with great potential, and play a direct part in the phenomenal growth of the Chinese market,” said Thierry Pasquet, co-founder and CEO of On Kids & Family.

The deal includes three series and one animated feature film, Growing Up Creepie, Hero 108 and Sabrina: Secrets of a Teenage Witch. The Splash Entertainment shows will be distributed on all of KiXi’s SVOD, AVOD and OTT platforms beginning this month.

Mevelyn Noriega, president of distribution, Splash Entertainment. “The increasing demand for more streaming content in Germany has helped KiXi’s subscriber base quadruple in the last two years alone and we’re very happy to be working with such a popular service, which will bring our content to even more viewers around the world.”