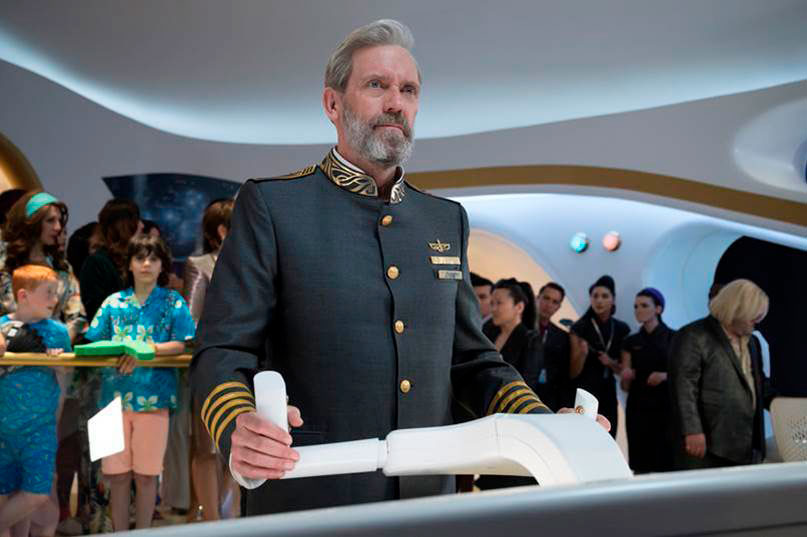 Sky and HBO have renewed Armando Iannucci’s Avenue 5 for a second season.

Created and executive produced by Iannucci, Avenue 5 stars Hugh Laurie and is co-produced by Sky and HBO. It kicked off its first nine-episode run in January.

Avenue 5 is set forty years in the future when travelling the solar system is no longer the stuff of sci-fi fantasy, but a booming, multibillion-dollar business.

Iannucci said: “Sky is not the limit. There’s Space too. I’m thrilled Sky is giving me even more of it to play with. Nobody provides angst-ridden laughs better than Hugh Laurie, and we’re looking forward to seeing what further impossible situations and existential crises we can plunge him, Josh Gad and the rest of our fantastic cast into next.”

Jon Mountague, director of comedy for Sky Studios, said: “They say ‘in space no one can hear you scream’ but Armando Iannucci proves they can definitely hear you laugh. Millions of viewers were left starry eyed by Avenue 5’s cast led by Hugh Laurie, they can’t wait for more.”