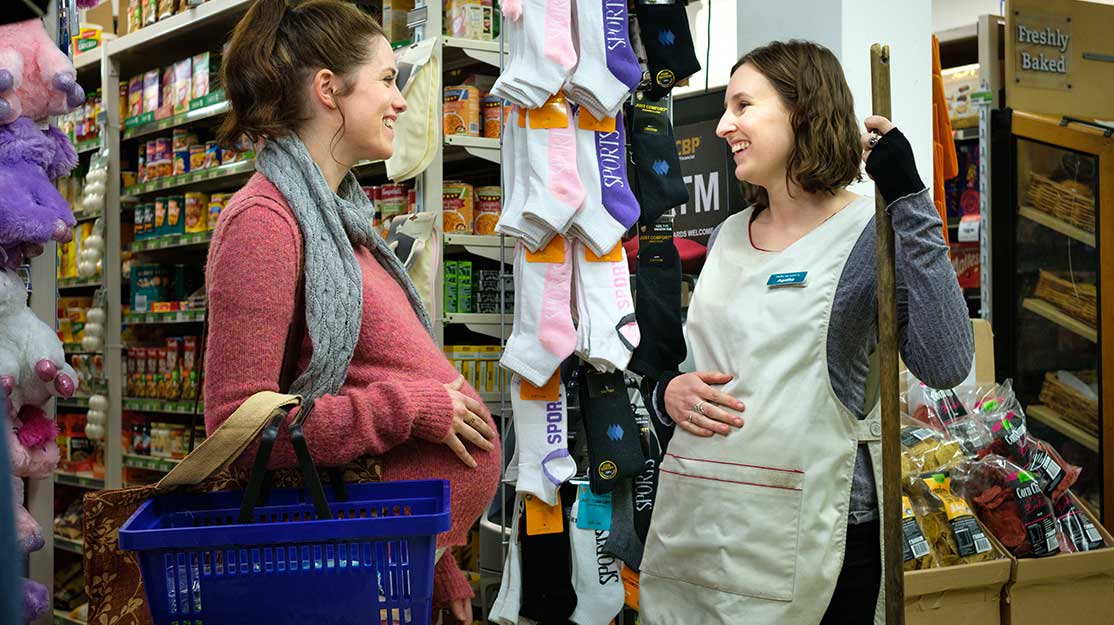 The BBC has acquired two scripted series –  Australian noir The Secrets She Keeps and supernatural French drama The Last Wave.

Acquired from DCD Rights, The Secrets She Keeps is a 6×60-minute Lingo Pictures series adaptation of author Michael Robotham’s novel of the same name. It is set to air on Network 10 later this year.

The Last Wave is a 6×60-minute series created by Raphaëlle Roudaut and Alexis Le Sec and acquired from Fremantle’s scripted producers, Kwai.

It’s set during a surfing competition in Biarritz when a huge ominous cloud takes over the sky. As the cloud and sea meet, a jaw-dropping 3km wave appears, engulfing all the participants. As the days pass, the mystery deepens when the surfers begin to return home dazed and confused, with no memory of where they have been or what happened to them.

Sue Deeks, head of BBC programme acquisition, said: “The Secrets She Keeps is an emotionally-charged psychological thriller, full of surprise twists and turns, and The Last Wave is a supernatural eco-thriller where an idyllic setting is the backdrop for mysterious events. The two series are clearly very different, but both are utterly compelling and guaranteed to keep the audience gripped until the very end.”