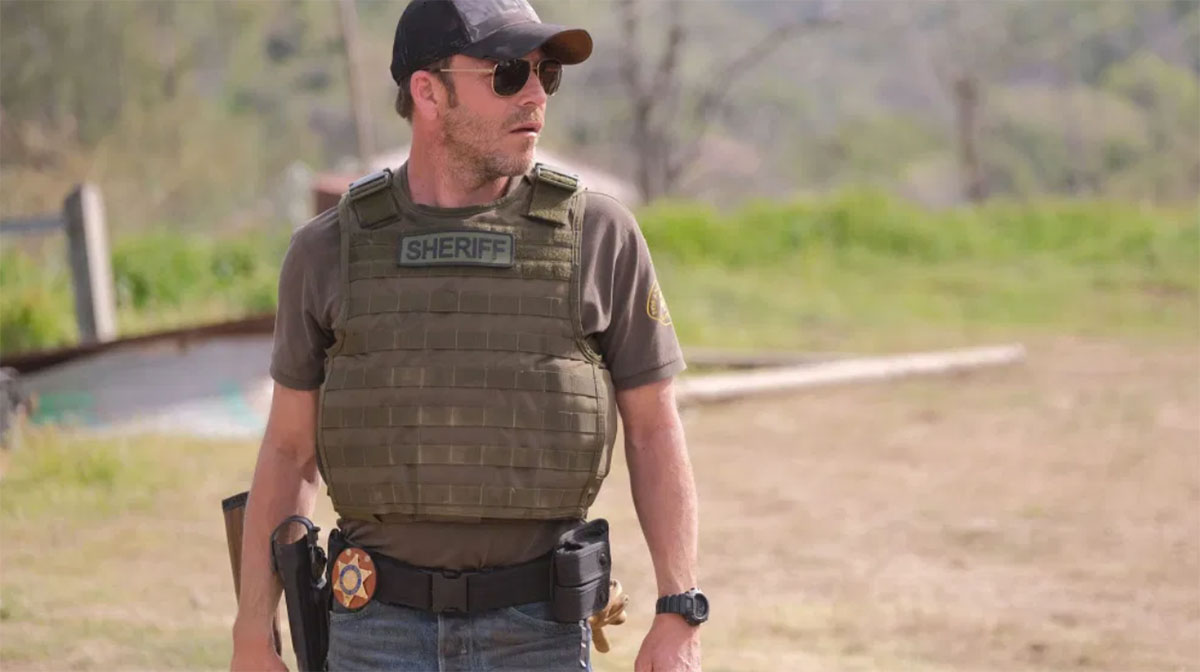 Entertainment One has agreed a multi-year licensing partnership with NBCUniversal International in Germany for four of eOne’s first run series.

NBCUniversal International licensed pay television rights in Germany, Austria and Switzerland for Deputy, Upright, Nurses and Burden of Truth which it will broadcast across its portfolio of channels including 13th Street and Universal TV.

Deputy will be the first series to launch in the market, currently scheduled for an April 2020 release on 13th Street.

Australian drama Upright stars Tim Minchin and Milly Alcock as two misfits thrown together by chance in the middle of the Australian desert.

Medical drama Nurses, starring Tiera Skovbye, launched on Global in Canada, while legal drama Burden of Truth stars Kristin Kreuk as a big city lawyer who returns to her hometown to take on what she thinks is a simple case, only to find herself in a fight for justice for a group of sick girls.

The deal was brokered by Christian Fritzsche, VP Sales for German Speaking Europe at eOne.

eOne and NBCUniversal International have previously launched Private Eyes together in

Germany, Austria and Switzerland, with season four having its German television premiere on 13th Street later this year.

“We are delighted to be partnering with NBCU on this significant deal in German-speaking Europe, with four diverse and brilliant series to be launched on their channels over the coming months,” said Dan Gopal, Executive Vice President, Sales – EMEA.