Greece’s Star TV waltzes off with ‘Dancing with the Stars’ 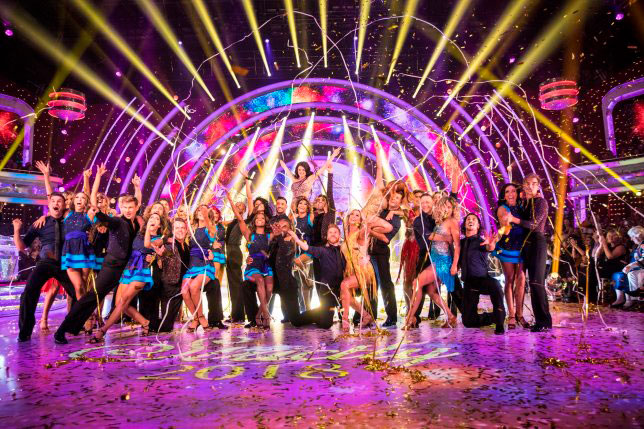 BBC Studios has found a new home for its Dancing with the Stars format in Greece.

Free-to-air channel Star TV has licensed two series – the seventh and eighth in market – with the first airing on the channel in Autumn this year.

Dancing with the Stars originally launched in 2010 on Ant1 in Greece.

Meanwhile Just The Two of Us, the competition format which pairs up internationally recognised singers with famous faces to perform live duets, will air this Spring on free-to-air channel Open Beyond in Greece. The 14 x 120’ episodes will be produced by Koklonis Media.

The new agreements mean that there will be three BBC Studios formats airing in Greece during 2020 following the license of gameshow The Weakest Link to Kapa Studios for Greek FTA channel Skai. The 100 x 60’ episode series is currently on air and has Tasos Trifonos, the host of the Cypriot version, carrying out the hosting duties.