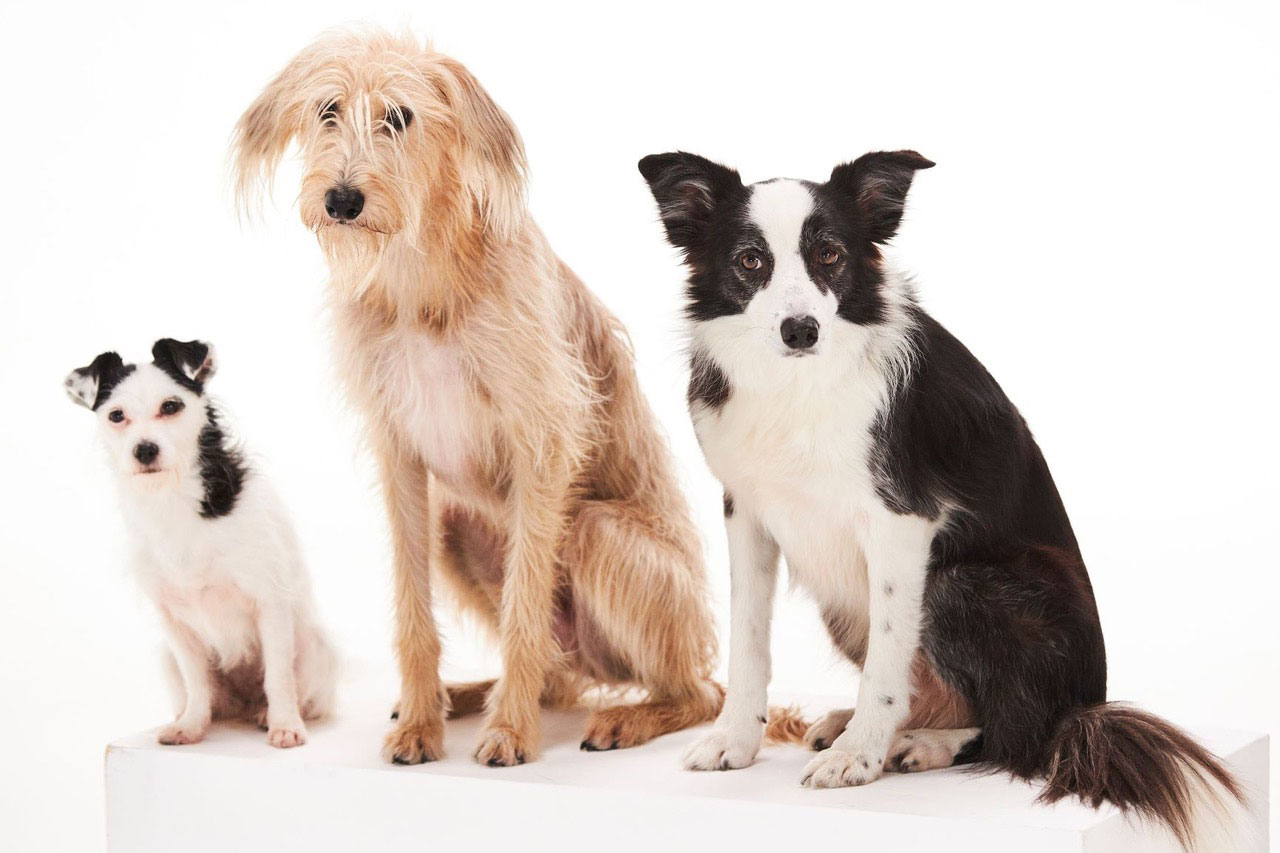 Dog Tales and Cat Tales (2×60-minutes), include interviews with geneticists, experts in animal behaviour, archaeologists, vets and scientists to explore the history of the two species, and investigates how their relationship with humans has shaped their evolution and behaviours, as well as our own.

Dog Tales and Cat Tales premiere on February 12 and 19 respectively at 9 p.m. ET on PBS in the U.S.

Dan Chambers, co-founder and creative director at Blink Films said: “Despite humans looking after cats and dogs as pets and close companions for thousands of years, there is still a huge amount most of us don’t know about them, and about how we have both shaped our lives with each other during that time.”

Blink Films, a Tin Roof Media company, has recently been commissioned to produce Meet The Chimps, a six-part Natural History series for Disney+, and Unforgotten, a three-hour social history series for BBC2.