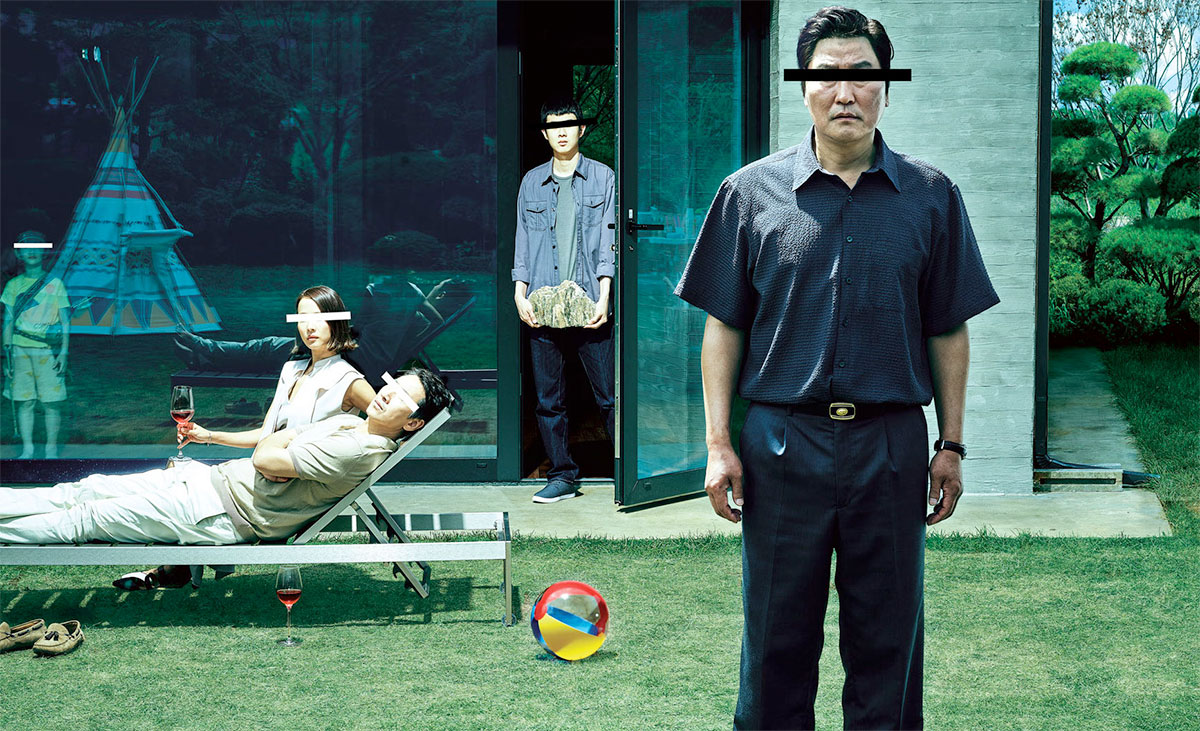 The film, about a culture clash at a Dayton, Ohio manufacturing plant, was the first project produced by the duo’s new production outfit and was released through Netflix. It was directed by Julia Reichert and Steven Bognar.

Brad Pitt and Laura Dern scooped the supporting acting awards for their roles in Once Upon A Time in Hollywood and Marriage Story respectively.

“I feel like I’ll wake up to find it’s all a dream. It all feels very surreal,” Bong said.

Producer Kwak Sin-ae, who collected the trophy, said: “I’m speechless. We never imagined this to happen. I feel like a very opportune moment in history is happening right now.”

Once Upon A Time… In Hollywood won for best production design, while Little Women prevailed in the costume design category.

The Neighbor’s Widow won best live-action short film, and Learning To Skateboard In A Warzone (If You’re A Girl) won for best documentary short.

Best supporting actor Brad Pitt – Once Upon A Time in Hollywood