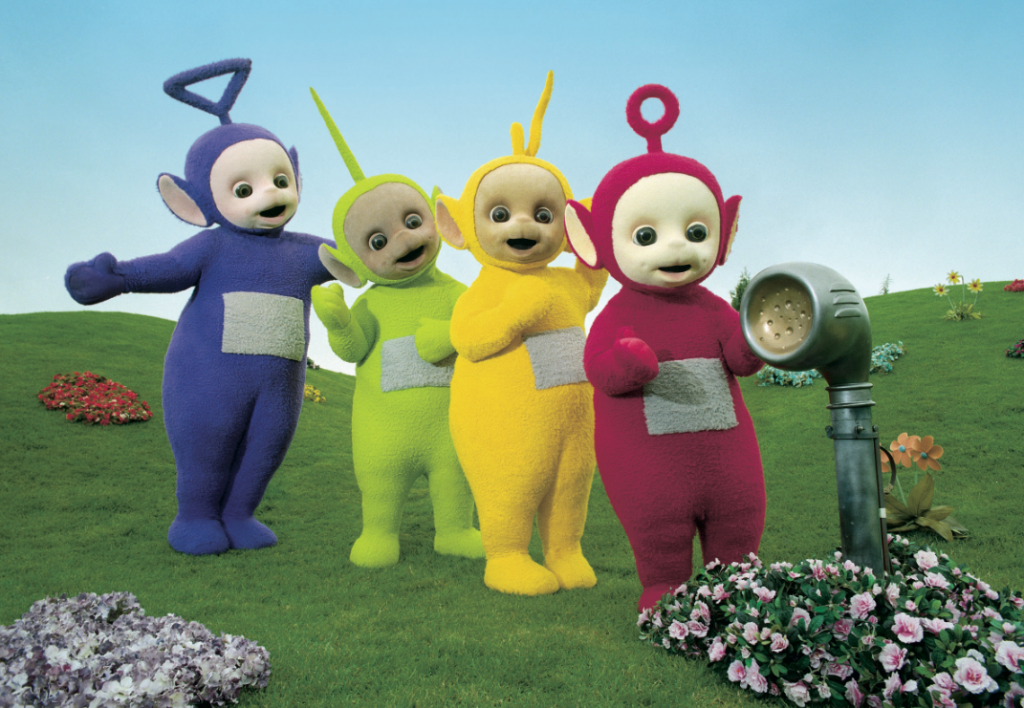 Canadian producer and distributor Wildbrain has revamped its senior management team with a raft of new appointments.

Former Universal Kids boss Deirdre Brennan becomes EVP of content partnerships,overseeing distribution and building on an advisor role she had with the company since last year.

Michael Riley has been appointed chief brands officer and is tasked with developing franchise opportunities. He previously worked at Hasbro and Mattle, and is joined at Wildbrain by Jianbo Wei, who becomes managing director in China. Wei’s previous roles include working at Warner Bros. and Disney. 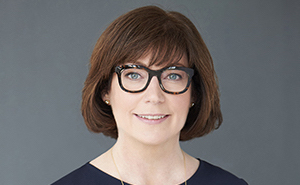 Elsewhere, Daisy Wall has joined as VP of short-form content having been at NBCUniversal’s Dreamworks, with Liz Thompson promoted to VP of marketing and communications.

Joe Tedesco has been named chair of WildBrain Television, reporting to Wildbrain president Josh Scherba, and will focus on revenue relationships, business development, regulatory matters and government relations for the channels.

The content group’s Stephanie Betts, EVP of content and current series, and Amir Nasrabadi, EVP and general manager of Wildbrain’s Vancouver Studio, each continue in their respective roles reporting to Scherba.

Eric Ellenbogen, WildBrain’s CEO, said the appointments “represent further steps forward in the reorganisation begun last year and will help us realize the greatest value from our leading portfolio of content and brands.

“We’re strengthening and aligning our team to propel growth across brand building, creativity and business development. Michael, Deirdre, Daisy, Jianbo and Liz bring considerable expertise and give us a great mix of leadership skills to maximize opportunities in today’s media landscape.”

Wildbrain is behind shows including Teletubbies and Inspector Gadget. It was known as DHX Media until last year after undergoing a strategic review a year prior.

French broadcast duo M6 and Canal+ have teamed up with TeamTO on an animated comedy series based on the Studiocanal’s international feature House Of Magic.

Presto! School of Magic (52 x 11-minutes) is being co-produced with Belgian partners Panache & La Compagnie Cinématographique and features a band of talented and curious kids who dream of becoming magicians.

Canal+ previously partnered with TeamTO on shows including Angelo Rules and My Knight And Me. 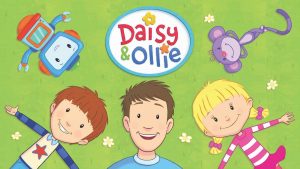 ViacomCBS-owned Channel 5 has greenlit a third and fourth season of 2D animation Daisy & Ollie for its multiplatform pre-school brand Milkshake!.

The actor, presenter, comedian and singer Jason Manford will continue to create and star in both runs, with Hoopla Animation producing.

Daisy & Ollie follows best friends Daisy and Ollie in their adventures as they seek out the answers to real life questions from kids, with the help of music, songs and their toys Boo the Monkey and Whizzy the Robot.

Last year, Milkshake! said it would be doubling its investment in kids content resulting in 50 new UK originated hours per year from 2021.

CBBC in the UK has ordered a science show from domestic producer Screen Glue.

Hey You! What If… will launch on the channel this spring and combines live-action, photo-real visual effects and motion graphics to explore a raft of “madcap experiments.”

The 26 x 5-minute show is described as a “bold, clever and mischievous comedy science series” that provides answers to questions such as what if the earth was flat, if the moon was made of cheese and if everything you touched turned to gold.

The show is sold by Beyond Distribution, which has struck the show’s first international deal with Noga Communications in Israel, which will air the show on its Logi Channel.

Hey You! What If… joins Screen Glue’s slate that includes Size Matters for the BBC and A Day In The Life Of Earth for CBC in Canada, the BBC, France 5 and ZDFE in Germany.