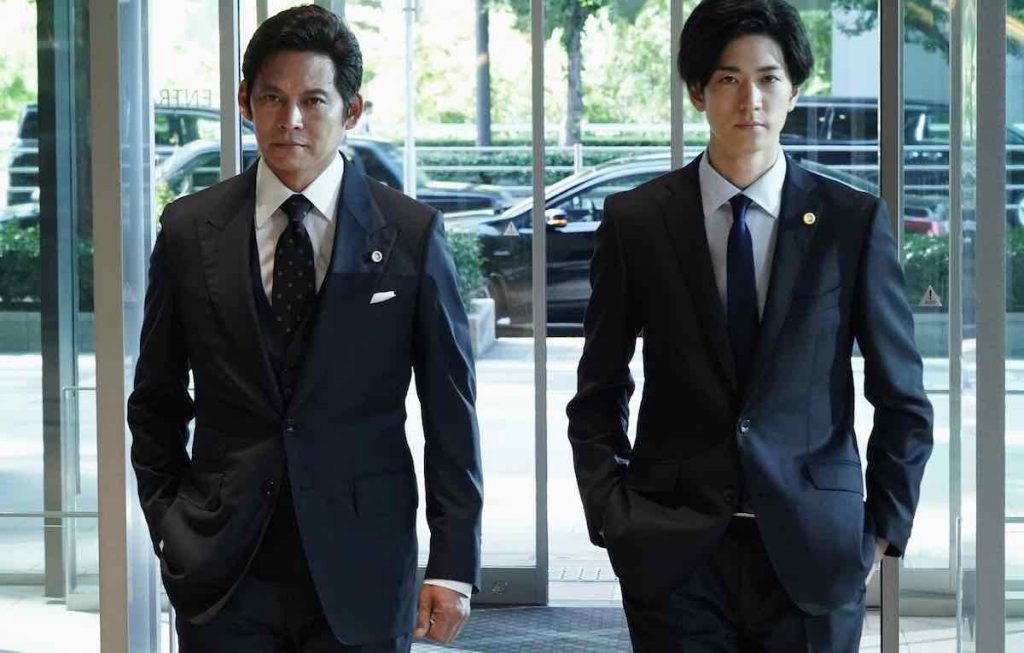 Japanese broadcaster Fuji TV has extended its reboot of Suits, marking the first time an adaptation of a US show has made it into a second season in the country.

The Japanese version of the NBCUniversal Formats is produced in-house by Fuji TV and will premiere in April in the broadcaster’s ‘Getsuku’ drama slot. Filming on the second run starts this month, with Shin Hirano (Hero, Kansatsui Asagao) set to direct.

Season two will see the return of actor Yuji Oda, who plays the role of attorney Shogo Kai, the character known as Harvey Specter in the US show. Yuto Nakajima, a member of Japanese pop group Hey! Say! JUMP, plays associate Daisuke Suzuki, whose US equivalent is Mike Ross.

The show, originally created by Aaron Korsh and produced by Universal Cable Productions, first aired on USA Network in 2011 and ended last year. It has also been adapted in South Korea for KBS.

HBO Max has picked up US rights to On The Record, the documentary that details allegations of sexual misconduct against music producer Russell Simmons, co-founder of Def Jam Recordings.

The show, from Impact Partners and Jane Does Films, had been headed to Apple TV+ but the tech service dropped the show after Oprah Winfrey exited as the project’s exec producer.

Simmons denies the allegations in the show, which is the first film festival acquisition for HBO Max. The doc premiered at the recent Sundance Film Festival in the US state of Utah.

UK’s C5 heads into the forest

Channel 5 in the UK has commissioned ITN Productions to produce a four-part documentary series about life in a forest.

A Year In The Forest (4 x 60 minutes) takes audiences inside England’s most vast and varied forest, Kielder Forest in Northumberland.

The series captures Kielder as it changes through the seasons, painting a portrait of the forest landscape, its wildlife and the people who work there.

The series uses innovative filming techniques to capture the magnificence of the forest wildlife. Macro and time-lapse natural history techniques unveil the beauty from the canopy down to the forest floor.

The series was commissioned by Guy Davies at C5. Executive producers for ITN Productions are Will Smith and Andy Dunn.