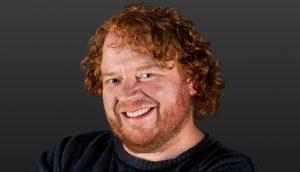 US-based Intuitive Content has named producer Patrick McMahill as its VP of production and development.

McMahill has a long history with the company, having produced How To Survive A Murder for US cabler Reelz and the second season of The Zimmern List for Travel Channel.

In his new role, McMahill will be tasked with generating new character driven docuseries and creating original formats for broadcast and cable networks as well as streaming platforms. He will report directly to Andrew Zimmern, founder and CEO at Intuitive, and Patrick Weiland, the company’s SVP.

McMahill previously served as director of the second season of HGTV series Home Town and has past credits on shows including Log Cabin Living, Beach Hunters, Rustic Renovation, We Bought the Farm, Mountain Men and Stone House Revival.

“We’ve worked with Patrick for years and had always admired his strong creative vision and been impressed by his reputation as a well-respected producer,” said Zimmern. “Adding him to our expanding team is significant as we continue to grow our crime programming and prioritise new genres such as lifestyle and home renovation.” 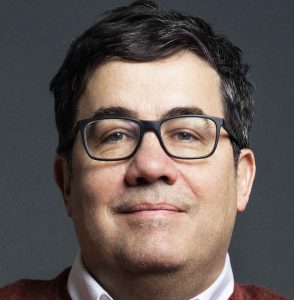 Cream Productions, the US producer behind Netflix series Age Of Samurai: Battle For Japan, has upped its development executive James Farr to oversee development.

Farr has been named VP of development and will oversee Cream’s development team efforts and continue to create and develop programming for both broadcast and cable networks, with a focus on true crime, history and paranormal.

Since joining the company a decade ago, he has developed more than 20 projects for the company including Fear Thy Neighbor for ID and Paranormal Emergency for Travel. He previously served as manager of development and will continue to report to Cream’s CEO David Brady and president Kate Harrison Karman.

“James has been an integral part of Cream’s slate for a decade, and is a big part of our success in true crime and paranormal programming,” said Brady. “He’s a dynamic developer committed to finding unique access, intellectual property, and creating exciting and memorable content.”

The promotion comes after Cream recently launched a dedicated film division, Cream Films, and appointed veteran documentary producer Corey Russell as EVP. The company’s slate includes The Story Of Late Night for CNN and a seventh season of Fear Thy Neighbor.