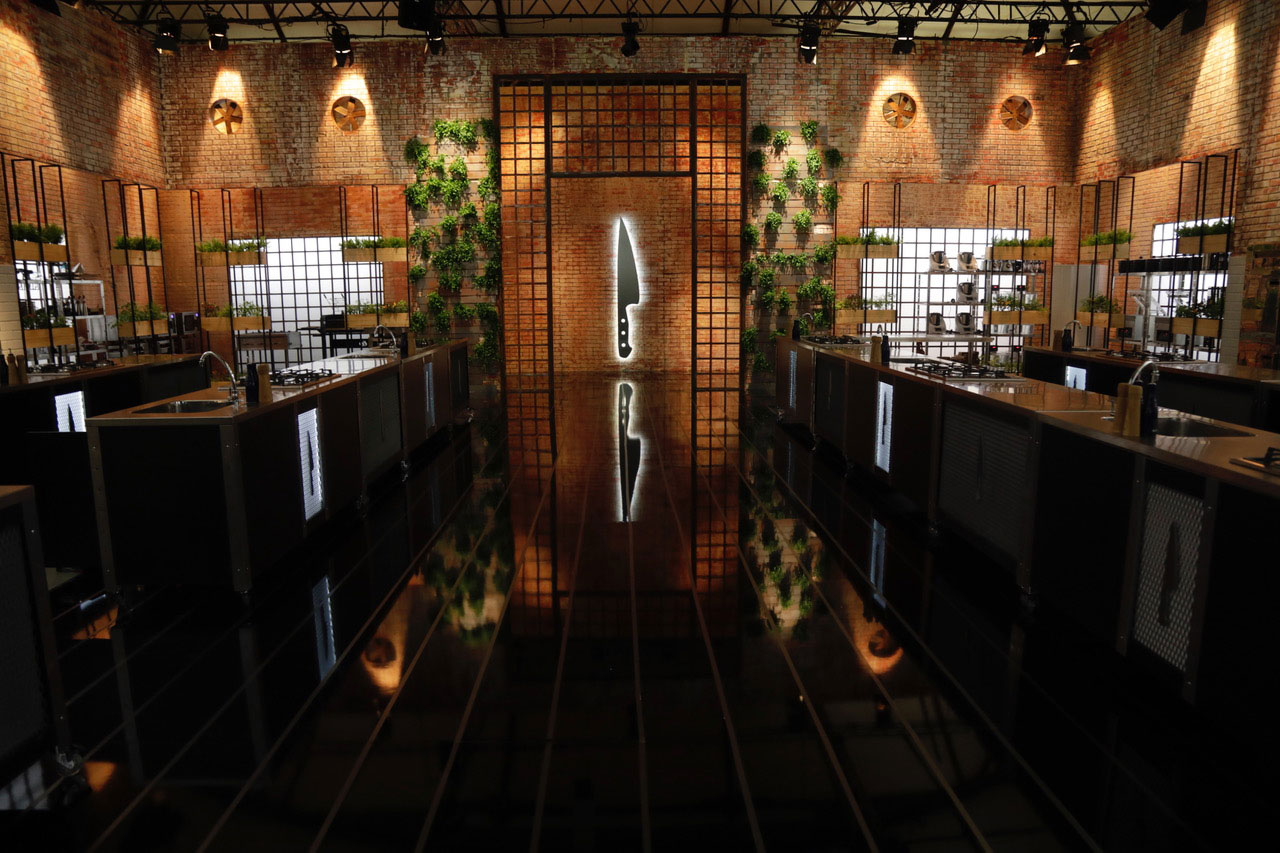 Barmack, the former Netflix international production exec who left the streamer in 2019, is currently working on shows including a French-language version of Stephen King’s The Plant, Scandi crime series Marked For Life and a scripted adaptation of documentary Cocaine Cowboys.

Laura Fernández Espeso, TV director of The Mediapro Studio, said: “[Erik’s] experience in successfully developing a wide range of popular and award-winning shows from countries across the globe make him the ideal strategic partner in developing our production and distribution objectives.”

Mediapro’s studio division has had a busy few days here at NATPE in Miami, unveiling a co-production with Brazilian producer Boutique Films. To Kill A Queen (8 x 60 minutes) is set in the near future and explores the role of beauty pageants.

Barmack previously worked with Boutique while at Netflix, with the Latin American production outfit behind shows for the streamer including its first Brazilian original, 3%.

Mediapro has been ramping up its original over the past 18 months and said it spent more than $220m on series last year. It also unveiled details of El Medico this week, its co-production with US-based producer Paraiso.

The show is based on a true story and follows a drug runner who is forced to start working for the US government after inadvertently becoming involved in the September 11 terrorist attack. Assaf Bernstein is executive producing, with Michael Nozik attached to produce.

WarnerMedia’s Turner Latin America has unveiled a new film banner that has an extensive slate of 90 films, some of which will also be available in episodic form.

Particular Crowd, which was launched at a lavish event at NATPE in Miami yesterday, is based out of LA and has a slate of 30 completed films and 60 more in the works.

Movies will be offered via Turner’s Latin American networks Space and TNT, with projects including a thriller titled Hunter, animated feature Stardog & Turbocat, horror-skewing Possessor and romantic comedy Plus One.

Particular Crowd has also agreed a deal with online literary service Wattpad, which will see content from the latter being adapted into movies.

The WarnerMedia division is also working with MarVista Entertainment to create programming, which will be offered in English-language across genres such as comedy, rom-com, horror, thriller, teen and family.

MarVista will target production of more than 10 films per year with Particular Crowd, with projects on the production slate that include Sightless, directed by Cooper Karl, and Two Deaths Of Henry Baker, directed by Felipe Mucci.

Movies will also be available via Latin American cinema chain Cinépolis and select titles will be offered in serialised episodic format across a variety of social media platforms.

“We believe that with this agreement we´ll be providing opportunities for new storytelling voices across all disciplines – writing, directing, acting and producing-, as talent discovery is a pillar of the initiative,” said Tomás Yankelevich, EVP & chief content officer at Turner Latin America.

“We want to build a sustainable model for mainstream independent films to meet viewer appetite for quality movies when and where they want to consume their content.”

Fernando Szew, CEO at MarVista, added: “With MarVista’s studio platform infrastructure and ability to produce high-quality content at scale, we see this partnership with Particular Crowd as a significant opportunity to apply our best practices to the independent film landscape.

“Developing new talent and telling diverse stories are sources of pride at our company and at the heart of our business, and we look forward to collaborating with Particular Crowd in this new venture to achieve just that with our slate of new movies.”

Top Chef to return to Brazil and Panama

NBCUniversal Formats’ franchise Top Chef is to return to screens in Brazil and Panama this year.

NBCUniversal Formats has signed a deal with Floresta (Shark Tank Brazil and Ex on the Beach Brazil) for a second season of the show, which will air on Record TV.

Multimedia company Medcom has also signed a deal with NBCUniversal Formats, for a fifth season of Top Chef and a second season of spin off show, Top Chef Junior in Panama. Produced in house, the local versions will air on Telemetro.

Top Chef has racked up 24 adaptations worldwide and a variety of international spin offs. Originally produced by Magical Elves, Top Chef first premiered in 2006 on Bravo in the US and season 17 is set to launch this spring.

Ana Langenberg, SVP, format sales & production at NBCUniversal Formats said: “Top Chef is one of our most successful formats that continues to capture millions of viewers all over the world, particularly across LatAm.”

Bolivia’s Cotas signs up for Kanal D Drama and CincoMas

The move expands Thema América’s presence in Bolivia, where both channels are already offered by the main operators in the country.

Kanal D Drama is the result of an alliance between Thema and Kanal D International, offering over 1,500 hours of Turkish series in Spanish.

CincoMas will offer Bolivian viewers the content of the main channels of Mediaset Spain, including its most successful recent fiction, current affairs, and entertainment content.