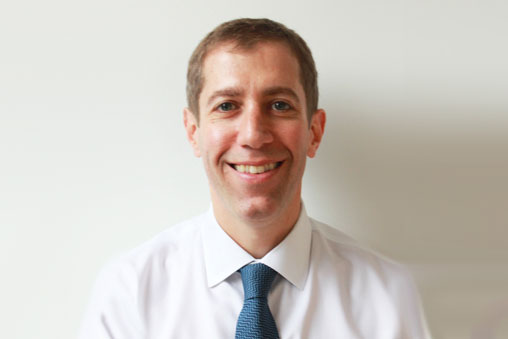 Wattenberg will work across the Wheelhouse Group, including its talent and content arm – home to Kimmelot, Jimmy Kimmel’s production and media label, film/TV company Campfire, live entertainment and production specialist Den of Thieves, digital content studio Portal A, and Spoke Studios, as well as Wheelhouse Labs, the company’s in-house creative and branding agency.

Wattenberg is charged with packaging long and short-form TV and digital/streaming series through to advancing scripted and feature projects.

Wattenberg departs the entertainment and sports agency CAA after a decade. He ran the agency’s Alternative Programming and Packaging department, which has sold series including Lip Sync Battle to Spike/Paramount from Matador; the 90 Day Fiancé franchise to TLC from Sharp Entertainment; and the Ink Master franchise to Spike/Paramount from Truly Original.

“Eric was in my first ever agency meeting and has been a colleague and friend ever since; he is one of the most respected agents in the history of unscripted and I’m thrilled, both professionally and personally, to be working with him now as my partner,” said Montgomery.

Wattenberg said, “Brent’s vision for Wheelhouse Group as an aggregator of talent, content, brands and capital feels like a swing for the fences in the evolution of our business; it is a uniquely exciting, entrepreneurial prospect that I simply couldn’t pass up.”