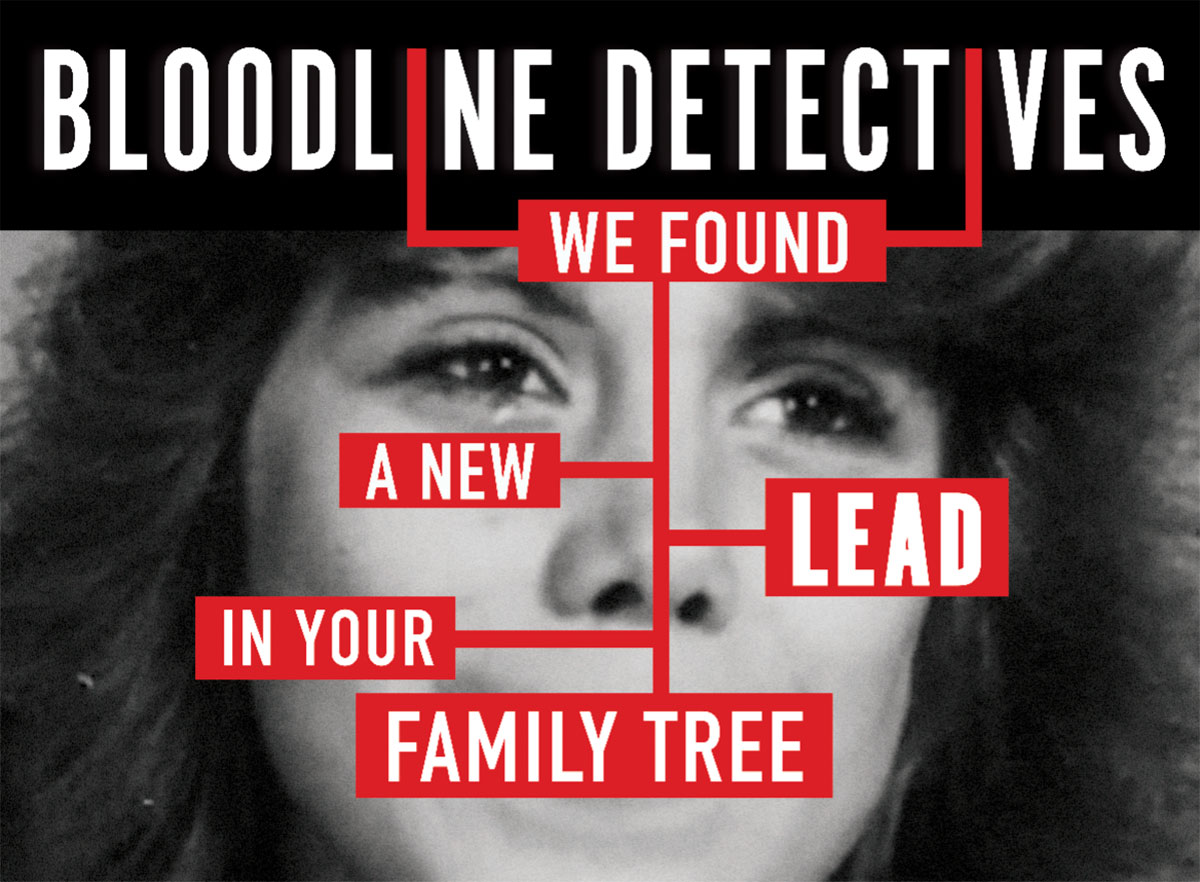 FilmRise and Sky Studios have partnered on international sales for true crime documentary series, Bloodline Detectives, with Discovery UK in place as the UK funding partner.

Produced by Peninsula Television, the maker of Evidence of Evil, Teens Who Kill, and Celebrity Obsessed,  Bloodline Detectives focuses on familial DNA investigation, a search technique which uses genetic material from relatives to track down a suspect to solve violent crimes.

Each of the twenty one-hour long episodes shows detectives from all over the world solving cold cases by using the DNA of family members and how that additional DNA information is revolutionising genetic profiling to solve criminal cases.

New York-based FilmRise will handle all sales and distribution rights to the series exclusively in North America, except physical home videos.

Outside of North America, NBCUniversal Global Distribution will handle sales on behalf of Sky Studios and FilmRise.

The announcement was made today at Natpe by Danny Fisher, CEO of FilmRise.

Fisher said: “We are proud that a series of this calibre serves as one of our first original series productions.”