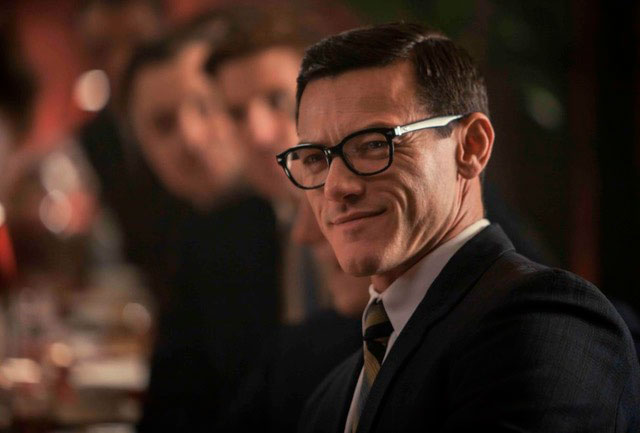 Commissioned by ITV’s head of drama, Polly Hill, the drama will be executive produced by World Productions’ Simon Heath.

International distribution is being handled by ITV Studios and the production supported by the Welsh Government.

It’s the story of two unsolved double murders from the 1980s which cast a shadow over the work of the Dyfed Powys police force. In 2006, newly promoted detective superintendent Steve Wilkins decided to reopen both cases. Employing pioneering forensic methods, Wilkins and his team found microscopic DNA and fibres that potentially linked the murders to a string of burglaries committed in the 80s and 90s.

Polly Hill said: Nick Stevens’ script is a fascinating and insightful account into how and why the Dyfed Powys Police team reopened this cold case and brought a serial killer to justice after he’d evaded capture for nearly two decades.”

Filming for the series will begin this month.