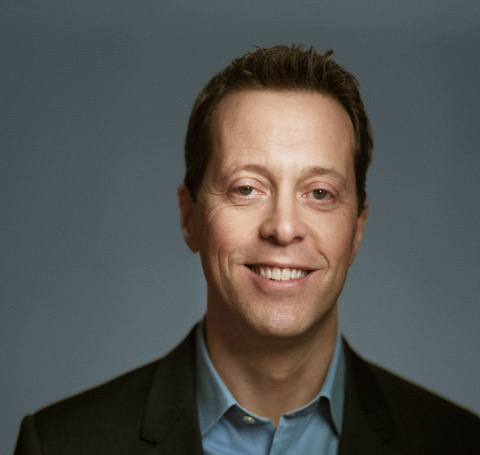 ITV and BBC streaming service BritBox has hired Will Harrison as its UK managing director.

Harrison joins from TV and film investment firm Ingenious Media, where he has been managing director since May 2018.

Before that he worked at Warner Bros. as chief commercial officer for the Harry Potter Global Franchise Group. He is also a former COO at HBO Europe, and has worked at Disney, Warner Bros, A+E Television Networks and Turner Broadcasting.

He will report to Reemah Sakaan, the chief brand and creative development officer of BritBox Global, and the BritBox board.

Sakaan said: “He brings with him great experience and a track record of success in direct to consumer and streaming. I look forward to working with him to take BritBox to its next stage of growth in the UK.”

Harrison will begin work at BritBox later this month, overseeing its strategy and commercial performance in the UK.

BritBox launched in the UK in November, with over 1,000 hours of archive British content, such as Broadchurch and Silent Witness, from the BBC, ITV and Channel 5 for £5.99 ($7.80) a month.

It is distinct from the US service, which launched in North America in 2017, and which is set to expand into new countries this year.

Harrison said: “They have done a fantastic job in an incredibly short period of time. I’m excited at the growth ahead of us and look forward to helping BritBox move from a start-up to a well-established part of the British media landscape.”