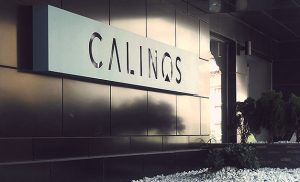 The former NBCUniversal exec becomes EVP and head of worldwide sales at Calinos, with a remit across global distribution for the company.

He was most recently VP of sales for Latin America at 20th Century Fox, where he had been since in 2008.

Before that he worked at US-based Beverly Hills Entertainment and was director of sales for Latin America at NBCU, having also seen manager of business affairs at HBO Latin America.

Fırat Gülgen, Calinos Entertainment’s founder and CEO, said: “Jose Luis brings proven sales experience to Calinos. He is a very successful and experienced leader in TV sales and we are very happy to combine his 27 years of relevant knowledge with our 23 years of experience in the media and entertainment industries.

“Now with Gascue’s efforts leading the sales team, we will further strengthen our ability to reach more markets.”