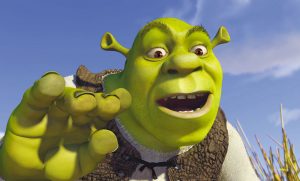 Titles coming to Viaplay and Viasat as a result of the deal include upcoming DreamWorks Animation series Where’s Waldo?, Cleopatra In Space and Dragons: Defenders of Berk, as well as NBCUniversal animated series such as Curious George.

Films from DreamWorks Animation catalogue are also part of the package, including movies from the Shrek, Trolls, Kung Fu Panda and Boss Baby franchises. Library titles from Illumination such as the Sing and Despicable Me franchises will also be available, in addition to more than 30 Barbie films.

In March, NENT Group and NBCU extended their long-term exclusive content partnership, allowing new films from the US studios to reach viewers in Sweden, Norway, Denmark and Finland first on Viaplay and Viasat.