HBO sets release plan for ‘The Plot Against America’ 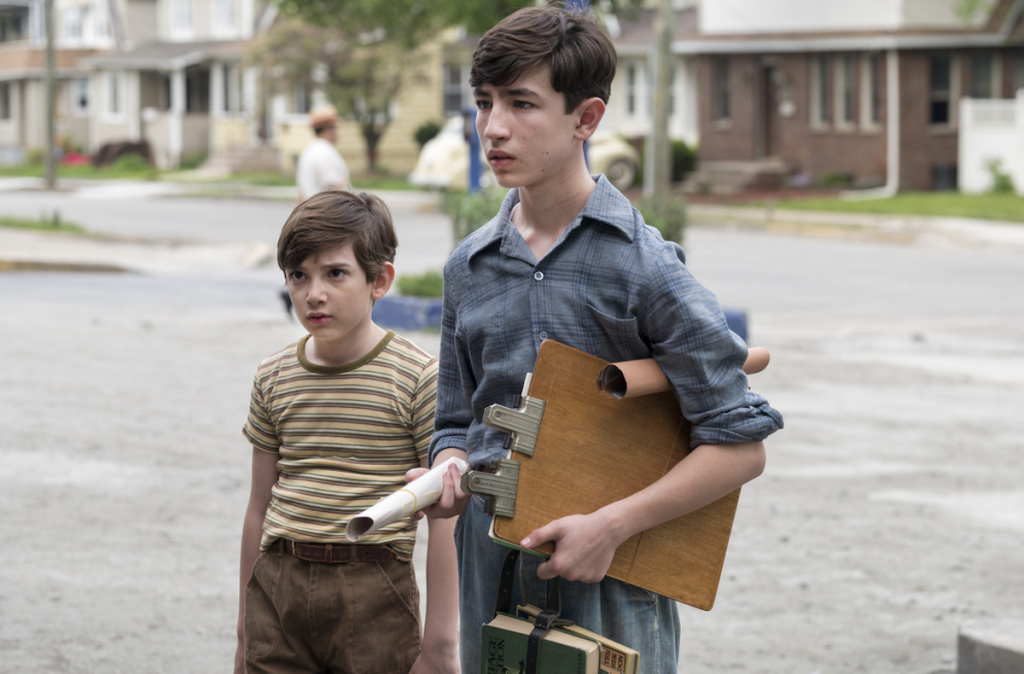 The Plot Against America

HBO has unveiled the launch plan for its adaptation of Philip Roth’s acclaimed novel, The Plot Against America.

The six-part limited series will debut 16 March and imagines an alternate American history, told through the eyes of a working-class Jewish family in New Jersey.

The story follows the family as they watch the political rise of aviator-hero and xenophobic populist Charles Lindbergh, who becomes president and turns the nation towards fascism.

It is based on the novel by Roth and has been created by David Simon and Ed Burns; executive produced by Simon, Burns, Nina K. Noble, Joe Roth, Megan Ellison, Sue Naegle, Susan Goldberg and Jeff Kirschenbaum. Co-executive producers are Roth and Dennis Stratton.