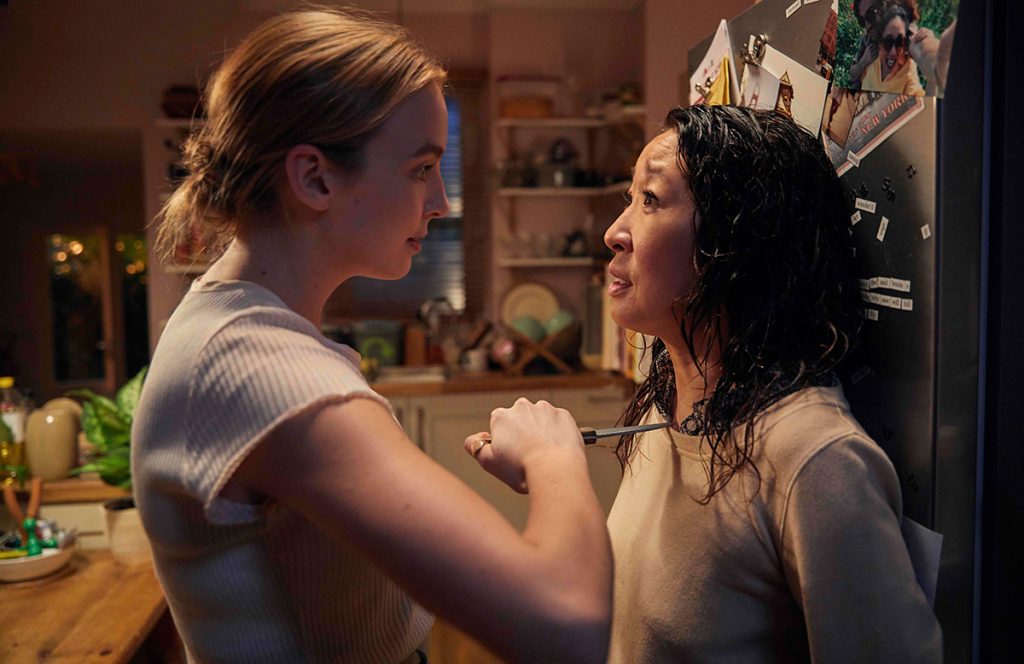 The BBC has revealed the iPlayer’s most streamed shows of 2019.

Jed Mercurio’s drama Line Of Duty hit the mainstream in 2019 thanks to the breakout success of his other series – Bodyguard – in 2018. This was reflected by its fifth season ranking in second place with 27.4 million streams. 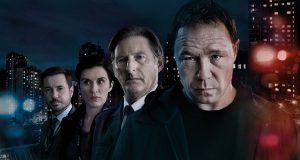 The fifth season of Cillian Murphy-starring Peaky Blinders was in third with 26.6 million requests while crime-drama series The Capture had a solid maiden year with 19.2 million requests to leave it in eighth place.

The rest of the list is made up of other mainstay BBC series, including: Strictly Come Dancing (fourth; 23.9 million requests); The Apprentice (seventh; 19.9 million); MasterChef (ninth; 19 million); and Silent Witness (10th; 18.1 million). All the shows are well into double digits on the season count.

In total, the Beeb said that the streamer saw a record-breaking year with 3.55 billion requests in the 10 months to the end of October 2019. The broadcaster said this is an increase of more than 10% year-over-year.

In October, the BBC confirmed that it was working on a total overhaul of the platform following the decision from Ofcom to extend the window under which it can make most of its programmes available from 30 days to one year.

Charlotte Moore, the BBC’s director of content, said: “It’s been a huge year for BBC iPlayer – as well as record-breaking figures, it’s become an entertainment destination in its own right; and with approval for new programs to be available for a minimum of 12 months, this will deliver real value for licence fee payers. In 2020 we will go even further to make it the best watch ever from binge-worthy series to the biggest live TV moments.”

BBC iPlayer, which launched in 2007, initially emerged as one of the UK’s top viewing platforms, but its lustre has worn off in the past few years due to the limiting factor of viewing windows. In 2014, the iPlayer had a 40% share of the streaming market; that is now at 15%.

The relaunch – the fourth redesign in 12 years – does not have a set date, with a statement from the BBC saying that it will be available next year.