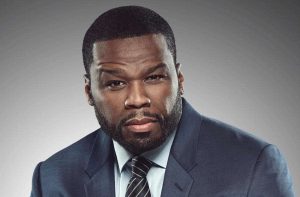 The series, which will also be known as Trill League, satirizes modern American society and follows a group of black superheroes who are tasked with saving the world from monsters, super villains and internet trolls.

It is being produced by 3 Arts Entertainment and G-Unit Film & Television, in association with Lionsgate Television, with Jackson exec producing alongside Jermaine Johnson. The show has been co-created and written by Jameel Saleem (South Park) and Anthony Piper, author of the source material.

“Writing a show about black superheroes is a dream come true for me and I couldn’t be luckier getting to do it with the brilliant Anthony Piper, who created this awesome world, and all the folks at G-Unit, Lionsgate, 3Arts and Quibi,” said Saleem.

Quibi is to launch on 6 April 2020, and counts Disney, Viacom, WarnerMedia and BBC Studios as investors.