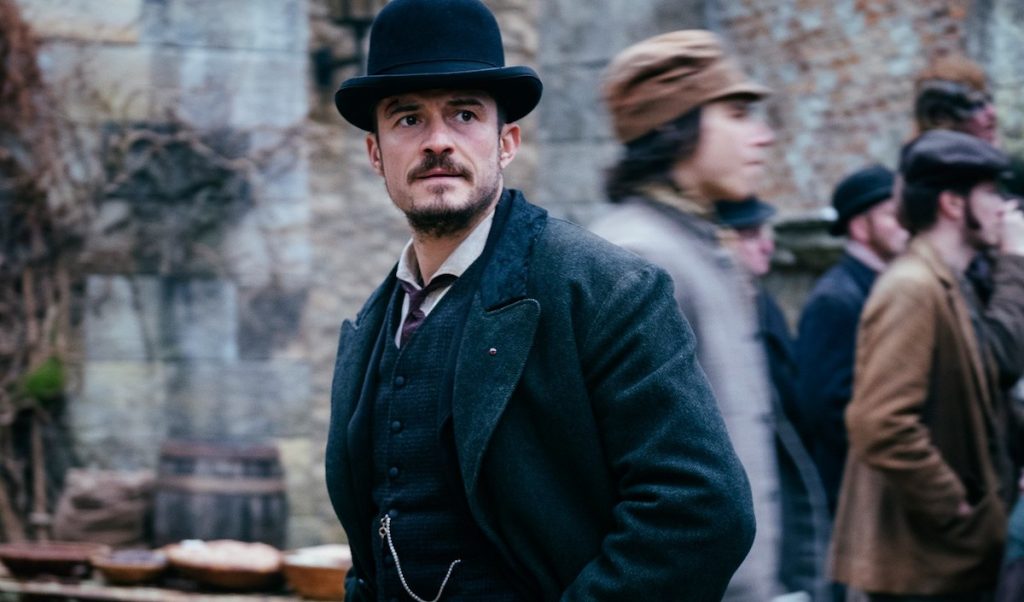 Amazon Studios has struck a first-look deal with Carnival Row and Lord Of The Rings star Orlando Bloom.

The arrangement will see Bloom working with Amazon Studios to create television and film projects that will launch exclusively on its Prime Video service across the world.

Bloom currently stars alongside Cara Delevingne in Amazon original Carnival Row, which launched in 2019, and has previously appeared in movies such as The Lord Of The Rings trilogy and the Pirates Of The Caribbean franchise.

He has also worked on forthcoming film Needle In A Timestack and The Outpost, directed by Rod Lurie and produced by Jake Tapper. The film chronicles the true story of 53 US soldiers who battled a force of 400 enemy insurgents in Afghanistan.

“Orlando is a fantastic creative talent and collaborative partner for all of us at studios,” said Jennifer Salke, head of Amazon Studios. “We’re thrilled to continue working with Orlando not only on Carnival Row, but on the future projects for our Prime Video customers.”

Bloom added: “I have thoroughly enjoyed collaborating with Jen Salke and the team at Amazon and I look forward to growing that relationship with this new and exciting production deal.”

The agreement is the latest deal for an increasingly talent-focused Amazon, which struck an overall arrangement for TV content with Fleabag creator Phoebe Waller-Bridge in September and forged a first-look pact with Rachel Brosnahan, the star of the streamer’s drama series The Marvelous Mrs Maisel, in June.

In related news, Amazon has confirmed a fourth season of Brosnahan’s The Marvelous Mrs Maisel, which is produced by Amazon Studios and Amy Sherman-Palladino’s prodco Dorothy Parker Drank Here Productions.