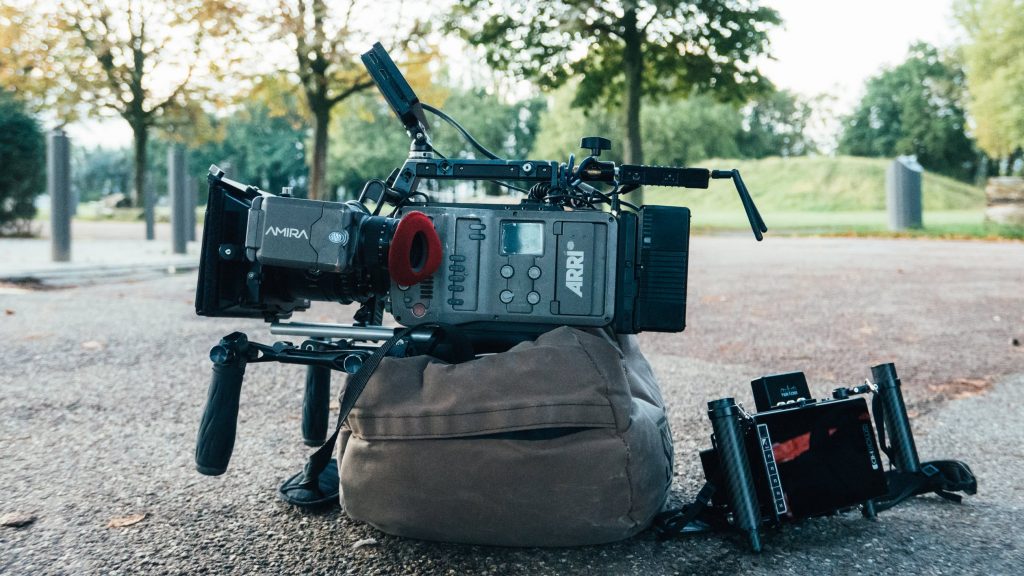 The International Documentary Association (IDA) and Doc Society are challenging the Donald Trump administration around a new rule requiring US visa applicants to register their social media handles in their applications.

The two documentary bodies have filed a lawsuit against the US State Department and the Department of Homeland Security over the visa restrictions, which requires that the majority of US visa applicants disclose the social media handles – including pseudonyms – they have used in the past five years on around 20 platforms, including YouTube, Twitter, Facebook, China’s Weibo and Russia’s VK.

A 35-page complaint challenges that the registration requirement “violates the expressive and associational rights of visa applicants by compelling them to facilitate the government’s access to what is effectively a live database of their personal, creative and political activities online”.

The latest rules took effect in May as part of the Trump administration’s “extreme vetting” programme, which is informed by the president’s campaign promise to implement an “ideological screening test” for US entry.

The organisations – which are supported by the Knight First Amendment Institute and the Brennan Center for Justice – are seeking to halt the registration requirement on the basis of First Amendment violations, and is asking the government to expunge all information so far collected from the policy.

In a post announcing the lawsuit, the IDA said: “Social media is indispensable to many foreign documentary filmmakers. It’s how they research stories, communicate with their subjects and share their work with global audiences.

“The current administration’s surveillance of visa applicants’ social media activity violates the First Amendment because the requirement is not narrowly tailored to the government’s immigration enforcement and national security interests. It violates the Administrative Procedure Act as the collection is not ‘necessary’ to establishing visa applicants’ identity or visa eligibility.”

The IDA and Doc Society claim that social media screening has already deterred some of its members from applying for visas, which has prevented their participation in US film festivals.

Jess Search, director of Doc Society, said: “As an organisation committed to filmmaker safety, we believe the registration requirement is a deeply troubling and oppressive development, forcing filmmakers to choose between free online expression and their own security. The US government should be championing freedom of expression, not taking actions which will inhibit it.”

Simon Kilmurry, director of the IDA, wrote in a Los Angeles Times op-ed: “There is no justification for subjecting foreign filmmakers to these harms. The US government already puts these filmmakers — along with millions of other visa applicants from countries like Brazil, Poland, India and Nigeria — through an incredibly thorough application process. Before they even set foot on US soil, they’re required to provide meticulous documentation for why they’re traveling, whom they’ll visit, where they’ll stay and how they’ll pay for it.”