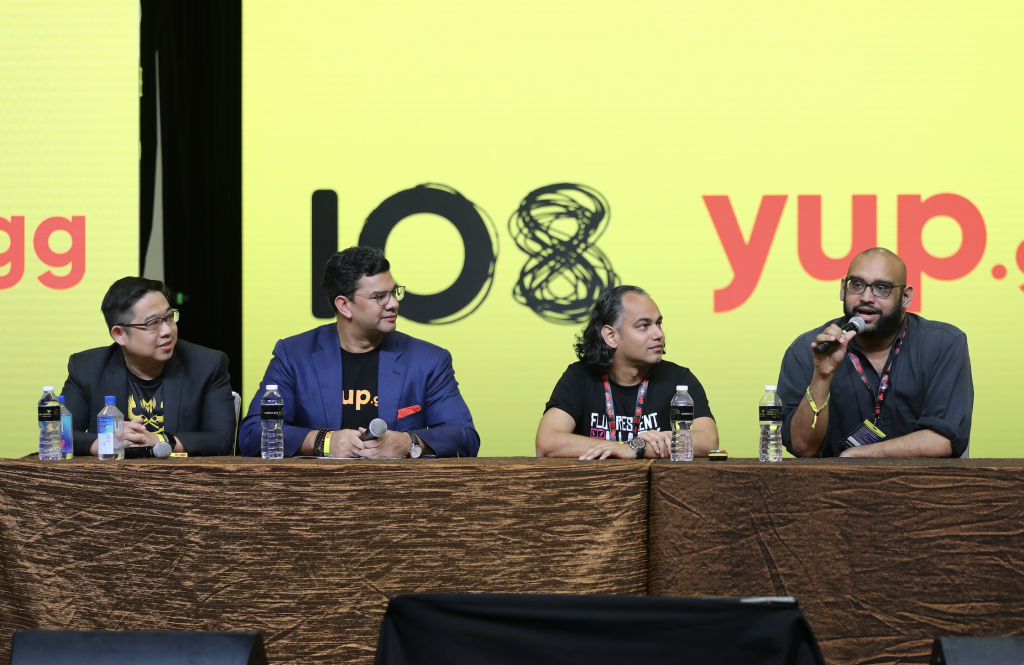 The multi-platform format, which is to air as a weekly series, will introduce the world of esports and gaming to audiences, offering the chance for contestants to sign a professional contract with one of the world’s top esports companies and nab the title of Asia’s next great gamer.

The show will also have crossover programming throughout the week via game streams, social media and a new esports league. The first season is slated to go into production in early 2020.

Singapore-headquartered IP firm 108 Media and Yup.gg – which facilitates access between brands and publishers and gaming creators and esports – inked an MOU at Singapore Comic Con on Sunday (8 December).

Raiford Cockfield, CEO of Yup.gg, said: “We’re excited to introduce esports and professional gaming to an even broader audience in Asia, show how far the industry has come, and give a real chance to local gaming creative talent to turn their passion into a lucrative career.”

Justin Deimen, president of production and development for 108 Media, added: “This is the format that the industry and audiences have been waiting for since the potential of the esports and gaming industry as a new entertainment standard became clear. We’re looking at organically linking stories, engagement and personalities to the grit and natural excitement of organised gaming and tournaments.”