For all of Fleabag’s success, nuanced roles for women are still in short supply (Column) 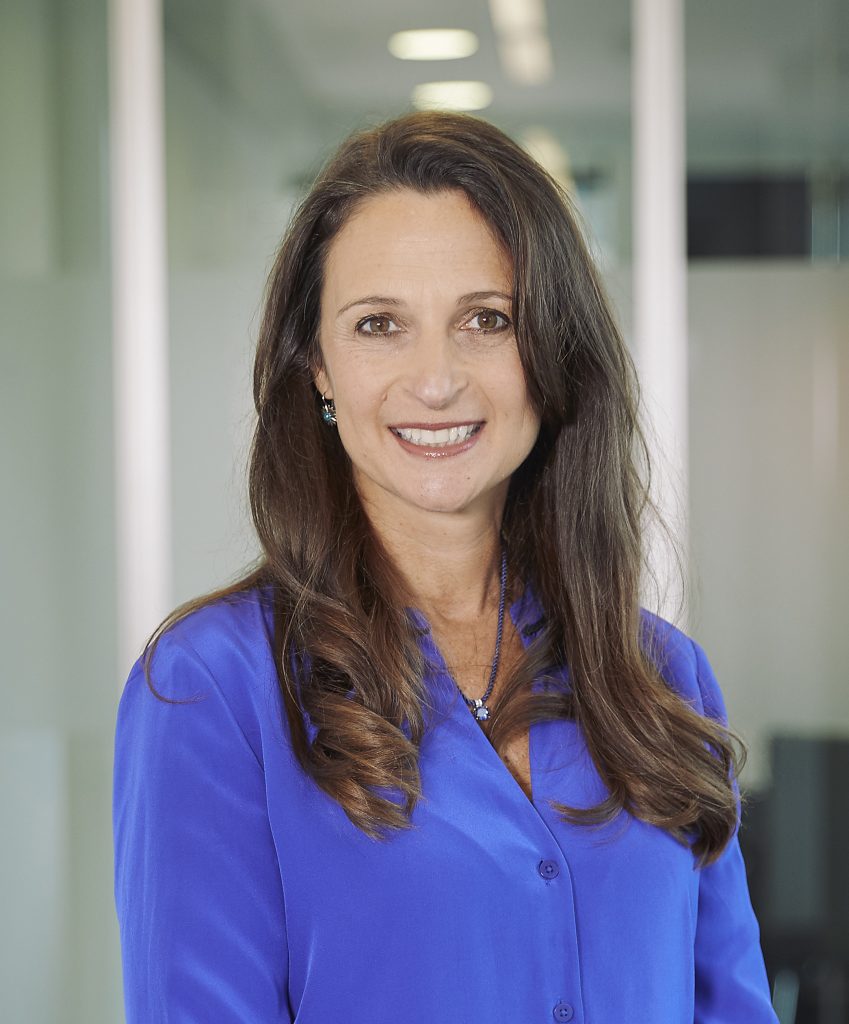 As the 29th annual Women in Film and Television Awards kick off today in London, Sky’s director of people Debbie Klein says that four out of five women involved in a recent Sky-commissioned study still don’t see themselves represented on screen.

If you had asked me 20 years ago whether there were enough strong, positive female role models on TV, I would have said no. Not even close.

Since then, talented women have been given opportunities they should have been given a long time ago. In the ‘90s we had Dawn French and Jennifer Saunders break new ground, and more recently Phoebe Waller-Bridge, Olivia Colman and Emily Watson have taken us even further.

But if you asked me the same question today? I’d still say no. Role models matter, and young women do not have enough of them. We’ve just completed some research that shows most women agree with this. At the moment, four out of five women we spoke to don’t often see ‘women like them’ on TV.

This isn’t just about having more famous actresses, it is also about the parts they play. Look at the impact of Emily Watson’s character in Chernobyl, Ulana Khomyuk. Ulana is exactly the kind of role model we want young women to see – resilient, intelligent and strong-willed.

Ulana wasn’t based on a real person. The writer of Chernobyl, Craig Mazin, created Ulana as a composite character, a representative of all the women who were involved in Soviet science and medicine who hadn’t been identified as key to this story up until now. That made her character even more important. As broadcasters, we need to take more risks like this, pushing boundaries in our original content.

And it is good for business when we do. Our research found that over a third of women in the UK would be more likely to pay for TV if original content featured more diverse casts and stories.

And that’s a key reason for businesses to start taking this issue seriously. Failing to pursue fair representation shuts out potential customers that businesses cannot afford to exclude. In our industry, original productions such as Chernobyl, the BBC’s Killing Eve and Netflix’s Russian Doll all prove that diversity leads to creative and commercial success.

The industry must do more, and that includes the female role models that do exist paying it forward. Many of them have been positive influences in our lives for decades now – they play a key role in bringing young women through and pave the way for the next generation. There is an important role for men here, too, of course, in ensuring that we reflect our society on screen.

To make real progress, we need to see women in a broader range of roles, doing things the audience can identify with, and fighting stereotypes.

Today is the Women in Film and TV Awards, an important event that highlights role models in our sector. We have been proud to support the awards for over a decade, but I look forward to the year when these awards are no longer needed, because we recognise that women make an immense contribution to film and TV all year around. Wouldn’t that be something to celebrate?