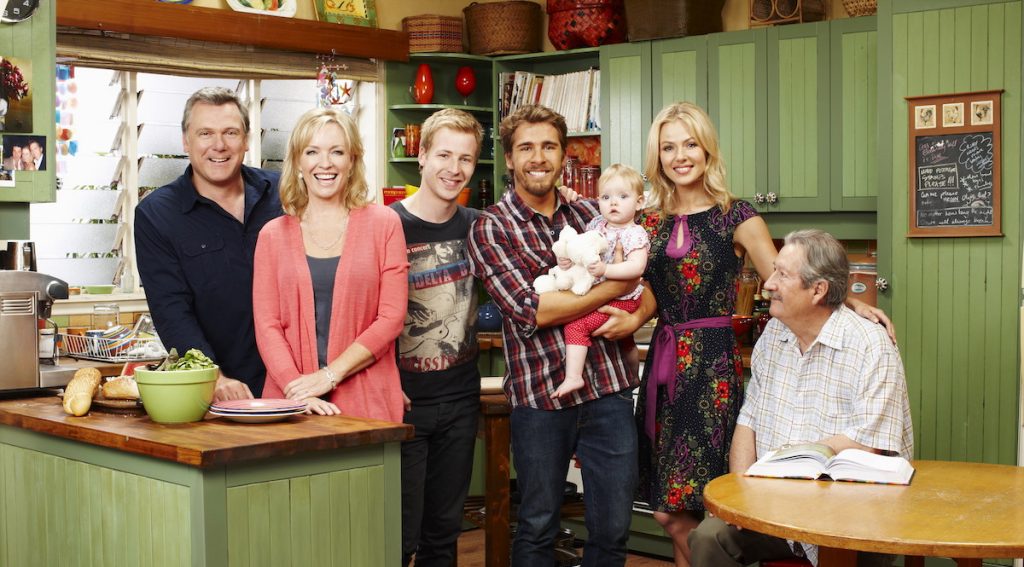 Back To The Rafters

Amazon is rebooting Australian drama series Packed To The Rafters, with the commission marking the streamer’s first scripted original in the country.

Back To The Rafters, which will launch globally via Amazon, is spun off from the classic Aussie drama that aired on Seven Network and will tell the next chapter in the story of the Rafter family, with the show’s creator Bevan Lee attached to write.

The original series aired for six years until 2013 and tracked the lives of parents Dave and Julie as they balanced family life with the travails of their own relationship.

The reboot will begin production in Sydney in 2020 and is from Seven Network’s prodco arm Seven Studios, with Julie McGauran as executive producer and Chris Martin-Jones as series producer.

“Since we began producing international originals, Back To The Rafters has been at the top of the list of scripted series we’ve wanted to commission,” said James Farrell, VP of international originals at Amazon Studios. “Packed to the Rafters is among the most beloved Australian series and this revival will allow us to give our customers the locally relevant entertainment they want.”

Amazon has been steadily ramping up its originals roster in Australia, ordering comedy show LOL: Last One Laughing and docuseries The Test: A New Era for Australia’s Team over recent months.