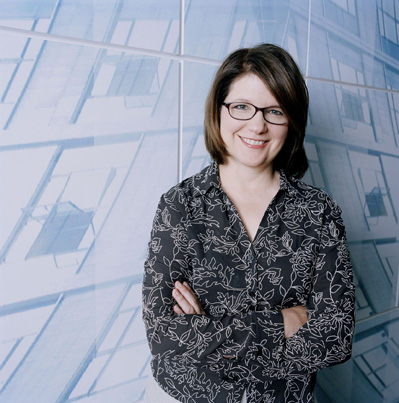 Former History and BBC boss Jana Bennett is supporting the launch of a cancer research app, as she reveals she is being treated for a brain tumour.

Bennett has joined as a trustee of OurBrainBank, which is a free app that allows patients with glioblastoma – a complex form of brain cancer – to track symptoms, share data with clinicians and donate data to medical research.

Bennett, who was diagnosed with glioblastoma multiforme (GBM) earlier this year, supported the UK launch of the app earlier this week.

She told the UK’s Evening Standard: “The treatment I have had in the NHS – a brilliant surgeon, kind and precise radiologists, etc. isn’t the end of the story but the beginning.

“Increasingly, the focus for brain tumours goes beyond surgery and the radio- and chemotherapy. It now involves understanding the molecular genetics so that drugs and therapies can be tailored and targeted, moving towards more personalised treatment.

“Although standards and approaches to treatment can vary by country, research doesn’t recognise borders. It is only logical to share data to help others, which is part of the patient-centred idea behind OurBrainBank.”

Bennett stepped down from A+E Networks-owned History in 2017, and launched prodco JebRoc Media out of London and New York soon after. She joined OZY Media earlier this year as a senior adviser and executive-at-large.

The exec was with A+E for nearly four years, initially relocating from London to New York to launch the female-skewed FYI cable channel. Prior to that, Bennett was president of worldwide networks for BBC Studios, where she also oversaw the launch of the global BBC iPlayer in 16 territories outside the UK.

Previously, she was director of BBC television for eight years.