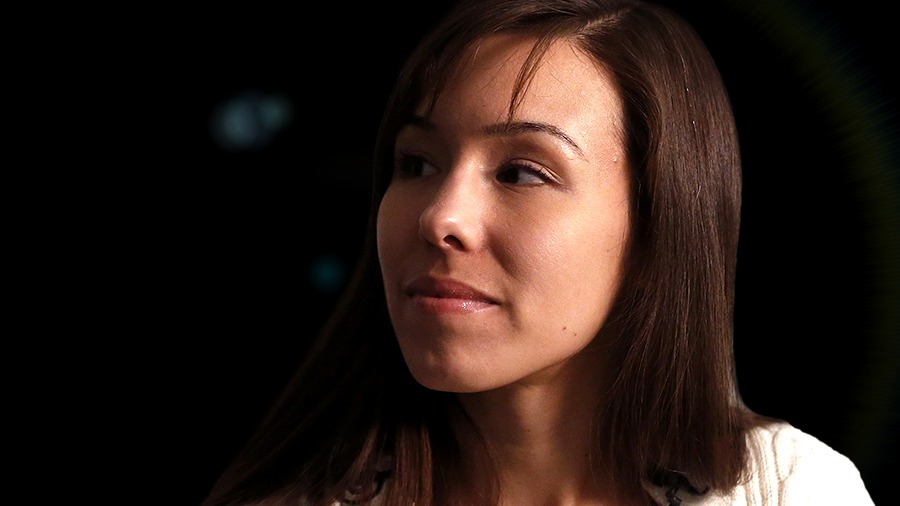 Reelz has ordered Kinetic Content and Pyramid Productions’ Friends Speak special into a series following the success of Casey Anthony: Her Friends Speak.

The cable channel is building on the Anthony special with four-part series Jodi Arias: The Friends Speak, which is to premiere on Sunday (8 December).

The Friends Speak strand centres on the perspective of those who were friends with notorious criminals or their victims, and features first-hand accounts of the days leading up to, and the days following, the crimes.

Kinetic Content, which produces Lifetime’s Married At First Sight, Little Women: Atlanta and Little Women: LA, and Pyramid Productions’ Casey Anthony: Her Friends Speak special premiered last December on Reelz, and became the single highest rated original in the past year on the channel among key adults, women and men.

The documentary also attracted a slightly younger audience to the network, with a median age of 54.5 years old, which is roughly three years younger than the network’s average.