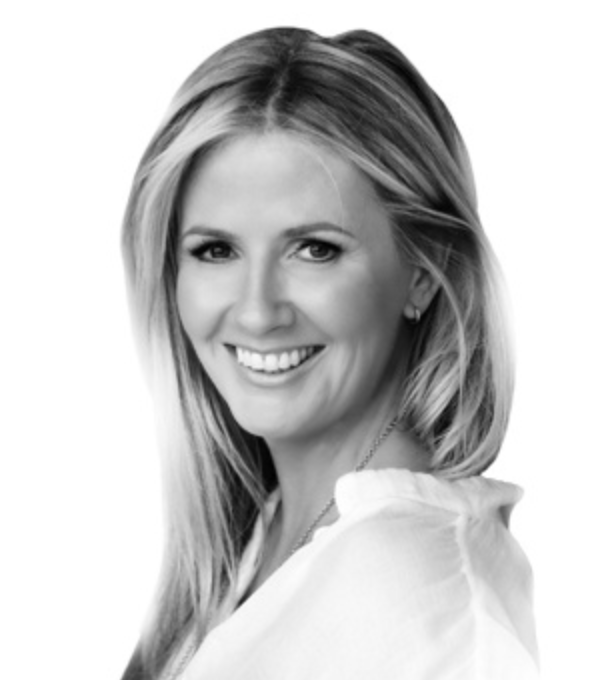 The exec, who most recently served as SVP of unscripted original series and specials for Endemol Shine, has joined the studio as EVP of current programming.

She will report into former Magical Elves exec Toby Gorman, who was recently tapped as present of the studio.

Before Endemol Shine, she worked as an exec producer for ABC and as SVP of Syco TV, where she helped to launch ITV’s Britain’s Got Talent. She later relocated Stateside, where she exec produced America’s Got Talent from 2007 to 2012.

Her other credits include Ant & Dec’s Saturday Night Takeaway and So Graham Norton.

Gorman said: “We continue to build a world-class team for our rapidly growing studio and Georgie is one of television’s most accomplished and respected unscripted executives.

“Her track record as both a producer and executive is second-to-none, yielding some of the biggest and most successful formats to date. As we take Universal Television Alternative Studio to even greater heights, Georgie’s vast experience will help ensure the quality of our shows remains unmatched season after season.”