ATF 2019: The eight emerging trends out of APAC (Column) 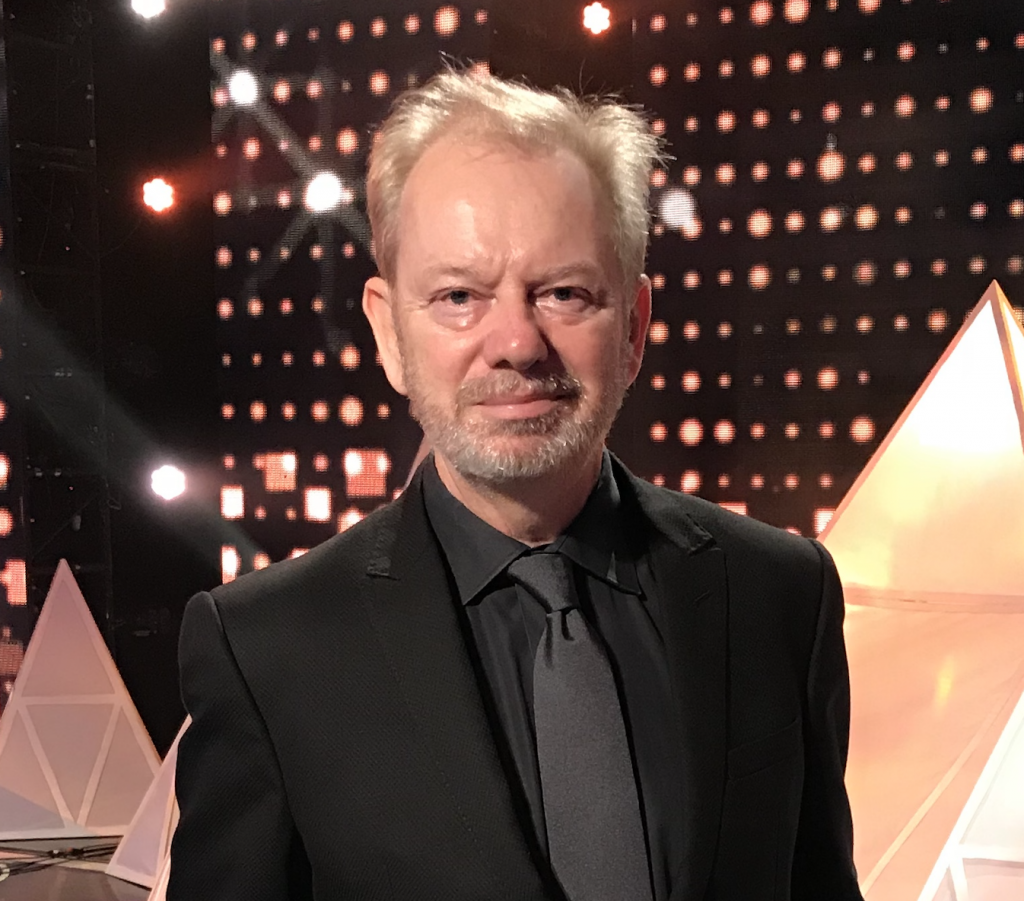 Michael McKay, president of the Asian Academy Creative Awards (AAAs), reflects on the top trends originating out of Asia Pacific in time for this week’s Asia TV Forum.

As president of the AAAs, I have the privileged position of looking out over the vast landscape of content originating from 16 nations across Asia-Pacific and overseeing thousands of hours of programming across 40 categories. The AAAs judge to an international scoring system, and it’s an ideal window from which to view the comings and goings of a diverse APAC content business. As we gear up for another edition of the awards this December, here are some emerging trends.

Scripted, scripted and more scripted. That’s the over-arching catchphrase in the region right now – unless of course you live in Australia where non-scripted is king of the castle. In China, last year and flowing into this awards season, period drama was all the go until authorities said ‘enough is enough’ and forbade broadcasters from airing celebrity-fronted period fare that was too entertaining. The only real constant in this market right now is change.

India is looking out

Much of India’s content has been produced for a mass domestic market and that’s fair enough given a population of 1.3bn (or thereabouts). But, increasingly, more programmes are aimed at an international market and streamers such as Netflix and Amazon Prime Video are to be credited. AAA 2018 winner Sacred Games, this year’s heavily-nominated Delhi Crime and movies such as Gully Boy are testament to this emerging trend.

With a population of around 270m, Indonesia is also a massive market, but unlike India, key local and regional OTT players are firmly set on growing a relatively under-developed OTT market with a strong emphasis on local content. Budgets have increased as has quality. The challenge? Having enough experienced crew – including writers – to sate demand.

Malaysia is showing new signs of production growth, especially with streamers such as Viu putting so much emphasis on the market and Astro determined to remain a major force. There’s talent, top-class sound stages and gear; however, budgets need to increase and more co-production deals have to be cemented.

Yes, I can see your raised eyebrow but watch this space. It’s growing in popularity, especially in China, and my tip is they are on the cusp of a growth stage. General entertainment network Workpoint is definitely a local player to watch in the non-scripted and entertainment format space. Be sure to check out their 10FIGHT10 format for something new in the celebrity genre.

Some really interesting scripted shows are coming out of Taiwan and a shrewd industry scout could do worse than cast an eye over its Best Drama Series entry for the AAAs, The World Between Us.

As the only free-to-air broadcaster, Mediacorp is still the dominant player in Singapore. They’ve notched up 14 regional wins at the AAAs and have partnered up with the likes of August Films and WAWA Pictures for another 15. Mediacorp is now on the look-out for international co-productions.

With a combined population of 4.6bn, Asia is a massive market and this opportunity has created a plethora of OTT players all striving for a share of the market. This competition is really only just heating up. It would be a mistake, however, to regard ‘Asia’ as a single market, for it is anything but. The opportunities abound, but so do the challenges.